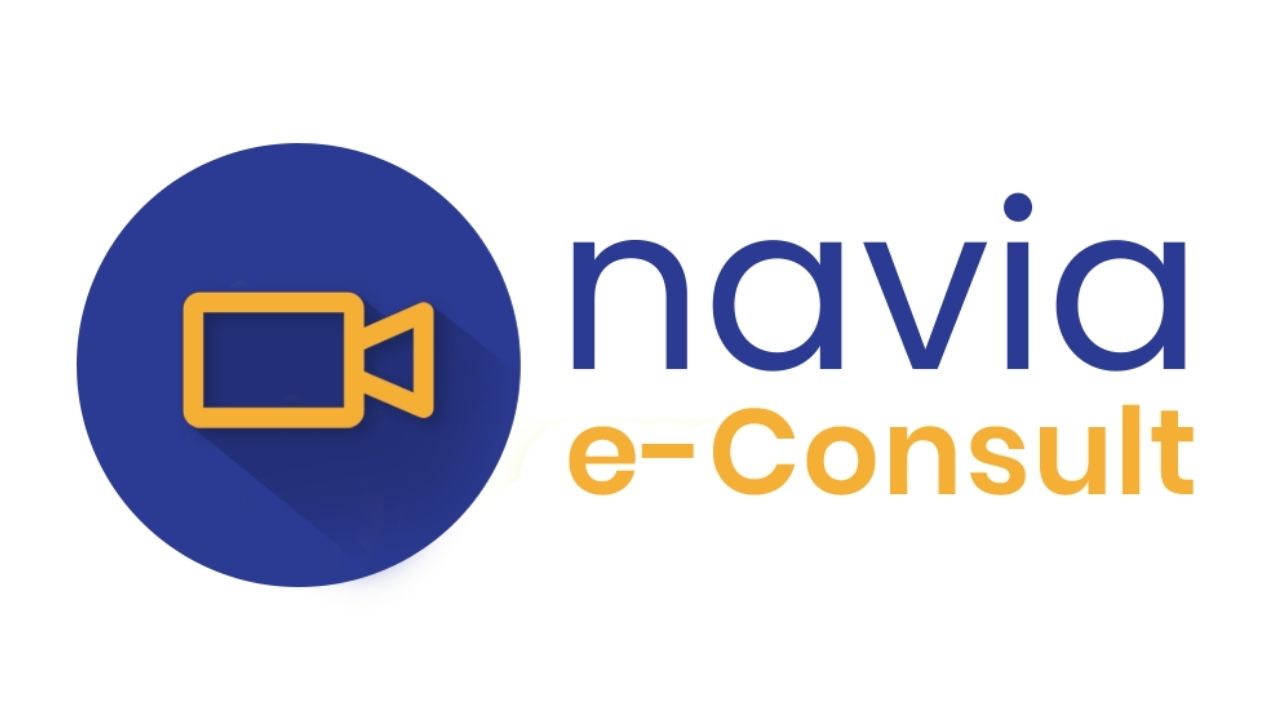 Coming from families facing chronic diseases, both Kunal Kishore Dhawan and Gaurav Gupta wanted to help the healthcare sector of India. Dhawan had a biotechnology and pharmacy background while Gupta was a tech-genius. Both had worked together on some pharmacy projects before starting their own venture. Years later. Nupur Khandelwal joined the team as a co-founder, bringing her expertise in finance, consulting, and strategy.

In 2016, they started Navia Life Care in Delhi. The startup used AI to help healthcare providers make smarter and more effective solutions to increase their patient’s loyalty and in turn their own revenue. Navia Life Care connects doctors and pharmacies with patient’s medical records and their diagnoses.

Navia has a range of offerings including Navia Voice, voice-enabled assistance for doctors; Navia QM, for managing hospital waiting for lines seamlessly; and Navia Smart EMR that digitalizes patient’s medical records for doctors. The other offering is Navi Trace which with a simple pen and tablet creates a digital prescription for the patients. Navia Video helps connect patients to doctors for teleconsultation.

In 2017, the company got its first investment from angel investor Ashish Gupta. A year later, Benori Ventures led their seed round fund by raising $10 thousand. They have also received Non-Equity Assistance from Google for Startups. This August they raised $1 million in series A funding led by Anicut Angel Funds. This totalled their funding to $1.1 million after four rounds of funding. Its other key investor is the 9Unicorns Accelerator Fund.

Navia is India’s fastest-growing digital health startup. In FY21 their user base multiplied by 30 times and revenues by 10 times. Navia’s key competitors are B2B companies like HealthPlix and Doxper.

Navia is currently present in 400+ Indian cities working with 15000 + doctors and two major pharmaceutical companies. They now wish to partner with overseas clients, especially in the Middle East and Southeast Asia. Their future plans are to increase their doctor count to 200,000 doctors and 200 million patients. Will Navia Life Care achieve its dream of serving 10 countries by 2025?