Old age homes: A home away from home 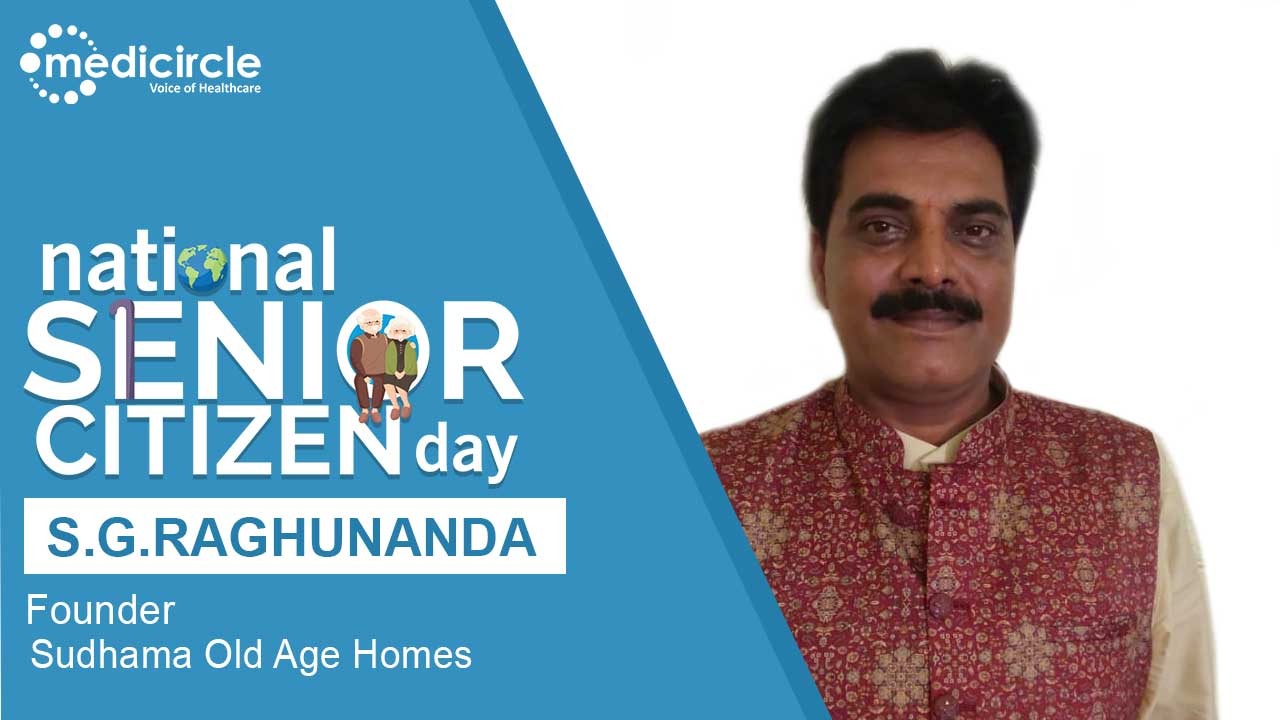 In India, the population of senior citizens is 104 million or more than 10 crores, according to the Population Census of 2011. The Government of India provides many perks to this section of the society in an attempt to make their life easier. Senior citizens have discounts on airfare, train fare, rebates on income tax, reductions on health insurance, and other things in life. But, the most important question is are they able to live their life with dignity today? Are there enough apps or people who are available to support them? Our senior citizens definitely need to be cherished and celebrated. It was their hard work and intelligence that brought about these new changes and progress for us so that we can enjoy it. They were the key force behind bringing advancement in technology, economy, medicine, and many other sectors. There has been a tremendous contribution from this section of society to our present India.

This day gives us an opportunity to celebrate their accomplishments and also solve any issues that are plaguing them. We at MediCircle are conducting a series on National Senior Citizen Day. Through this, we are trying to find their problems, their concerns and take into consideration the kind of apps or services that are available for them. We're going to interview those who make senior citizens happier so they too can enjoy their lives.

SG Raghunanda is the Managing Trustee of Sudhama Old Age Home at Bengaluru. He started the old age home around six years ago. It is run by a trust and a Gurusudha Foundation. Sudhama Old Age Home is a home away from home for the Golden Ages, where they are not just looked after but also taken good care of. They provide accommodation, nursing, food, and various other facilities to the residents on a nonprofit basis. SG Raghunanda is a civil engineer by profession but is looking after Sudhama Old Age Home full-time now. And they have about 20 residents and inmates age 70 to 90 years. They also take care of the bedridden.

He explains, “I started my career a little early. I started my job at the age of 18. I finished my diploma and then I started my career. The thought behind this was that I started early and I’ll retire early to do some social work. Actually, I didn't know what exactly I’ll do in social work. But I wanted to do whatever I can to give back to society. That was the idea. But then one of my aunts, who was quite old, had a stroke. And she was bedridden for a long time. For five years, I had to take care of her. So initially for four years, I used to take care of her at home. But it was very difficult. And I put her in an old age home. There I was involved with her on a daily basis. There the care was not enough and it could have been better. So finally, I started my own Old Age home because of my father's eldest sister, my aunt. My wife and my son, my family supported me by starting an old age home. Then in 2015, it started.”

He says, “Earlier, we had a joint family system. Nowadays, that’s not the case and even family members are working people. Even the females work. So it's difficult for them to manage at home. I often see people blame the children for leaving their parents at the old age home. But sometimes there are elders who are difficult to handle at home. Sometimes the elderly also don’t adhere to the present circumstances. They want their own room or they want their own TV channels to be played. Such small things do matter. So it is difficult for families to look after them. And especially when they have other issues like constant urination. So many resorts to old age homes. Once they come here, they have people around them that are of their own age. They get along with other people. So that’s why old age homes are increasing.”

He tells, “Personally I have not faced any problems as such. Because there is no approval from the government which requires a lot of paperwork. We just got our trust registered and we started it. We had just an intimation to the local authorities here and then we started. Problems may arise when we look for infrastructure, like a building or a house for rent. Many people don't give houses for rent for their own reasons. The biggest challenge would be the lack of financial support. Yeah, nobody supports you in the initial stages. It was very tough for me also, because it was my own building I could manage. Otherwise, it's very difficult to get the financial support and even the government doesn't have any schemes for it to get started.”

He mentions, “Our old age home is not getting any government aid. We haven’t even tried it. Initially, it was very difficult but we have passed that stage and now it's okay. As I told you I ours is a nonprofit organization, we are not looking for any profit. So what all money I'm getting, I'm able to run it and so haven’t applied for any government help. It would have been better if the government could provide ration to Old Age homes. Especially keeping in mind the number of people it helps. But there's no facility as such. Not even for getting an Aadhar card at your doorstep. For that, you have to go through a difficult procedure. Besides this, there are many facilities. But of course, we are not aware of so many things. Many old age homes don't know much about the government facilities and what we can avail. There’s nobody to guide you also. It would be better if the government has an arrangement where people know about the procedures making it easier for people to contact them.”

He narrates, “Once they are in the old days, I have seen many behave like small children. Oftentimes, they have good company and they enjoy it. They'll also be fighting for small things like fans or TV or night lamps. So we will change our plans or do something that will make them comfortable. We try to keep some activity every day like yoga or bhajan. Even though we have to keep changing every day. As they get bored very easily, just like small children. Some ladies will keep discussing their bangles for two hours at a stretch. That would be difficult for some young people to enjoy. In our Old Age Home people are enjoying themselves and they don’t want to go back home.”