Pazcare and Employee-based insurance in India 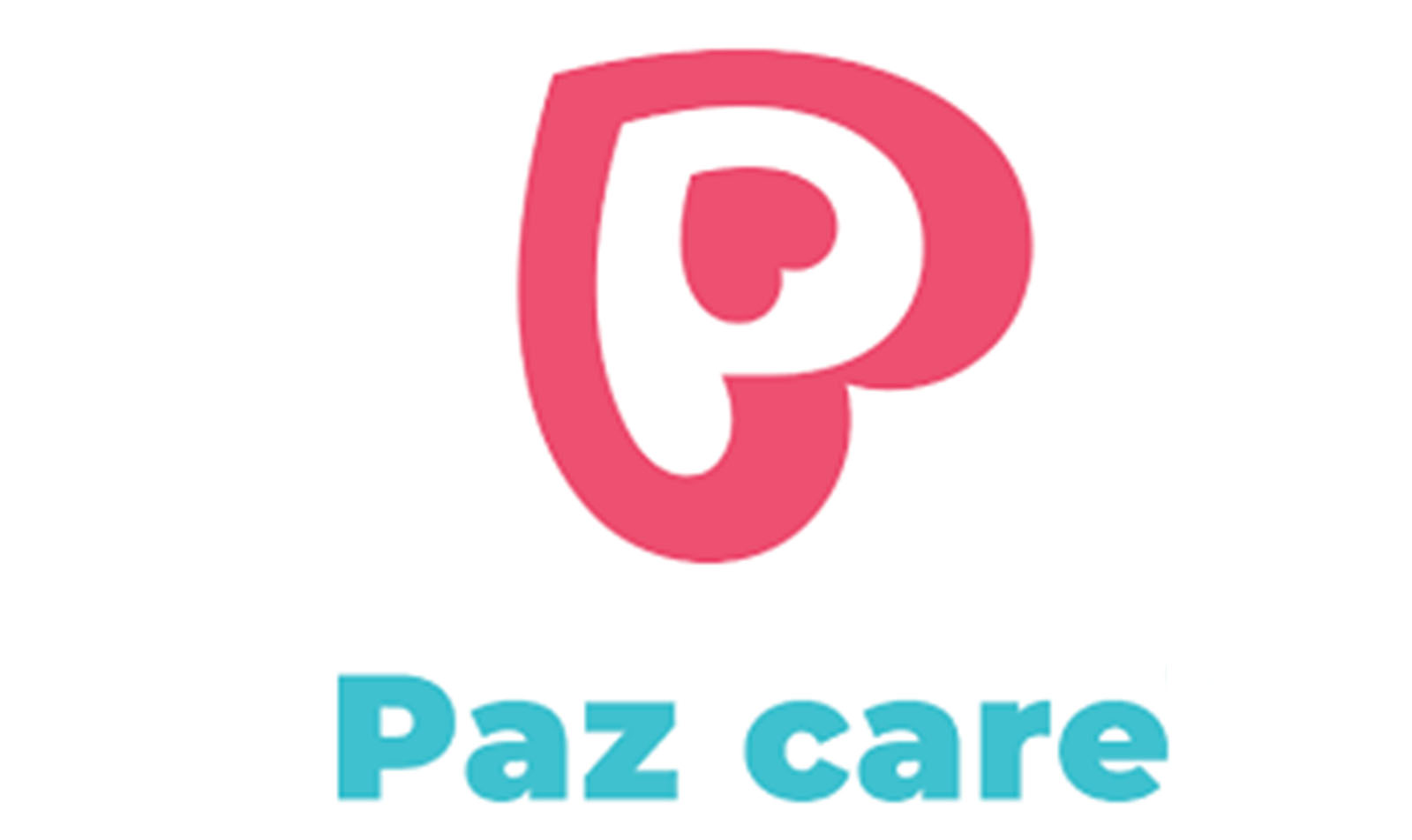 India’s insurance penetration currently stands at a mere 4.2%. Learn how Pazcare is changing that with employee-focuced insurance.

An S&P Global Market Intelligence Data report claims that India is the second-largest insurance technology market in Asia-Pacific. This alone receives 35% of the $3.66 billion insurtech-focused venture investments. In India, the insurance is mainly employer-driven as there is no health insurance or life insurance to be gained as individuals.

Sanchit Malik found that as a retail buyer one can get any type of insurance with a few clicks but the process for B2C is completely different. It heavily relies on making calls and writing emails. So he decided to streamline and simplify the whole process with the help of technology.

Along with Manish Mishra, they launched Pazcare in 2021. The venture offers insurance and health benefits to companies along with other perks of teleconsultation. Sanchit had previously co-founded Townscript in 2013 and later sold it to BookMyShow. Manish was the Director of Engineering at MindTickle and ClearTax. With Pazcare employers can get a user-friendly interface that helps them manage their employee policy database. New employees can be added easily and those who leave the organisation can be removed as easily as well.

The Bengaluru-based platform works as a marketplace where employers can select suitable insurance plans based on their requirements and budget constraints. They have so far onboarded 250+ companies including MamaEarth, BookMyShow, WazirX, Vedantu, Treebo and more. In June 2021, they had raised an undisclosed amount from Parikshit Dar, Ashish Hemrajani, Haresh Chawla, Deepak Diwakar & Mohit Garg.

In the same year, they also raised $3.5 million led by BEENEXT and 3one4 Capital. This round also saw participation from Shark Tank India’s Ashneer Grover, CRED’s Kunal Shah and other angel investors like Aprameya Radhakrishna and Zishaan Hayath. With the funds, they aim to expand its core product line and increase its presence in multiple cities. They also plan to cover diagnostic tests and pharmaceuticals.

This February, they launched ‘Paz for Startups’ with which they provide a comprehensive insurance package to a team as small as 2 members. This helps early-stage startups cover employee insurance and business insurance.