My recommendations for an ideal Breakfast! 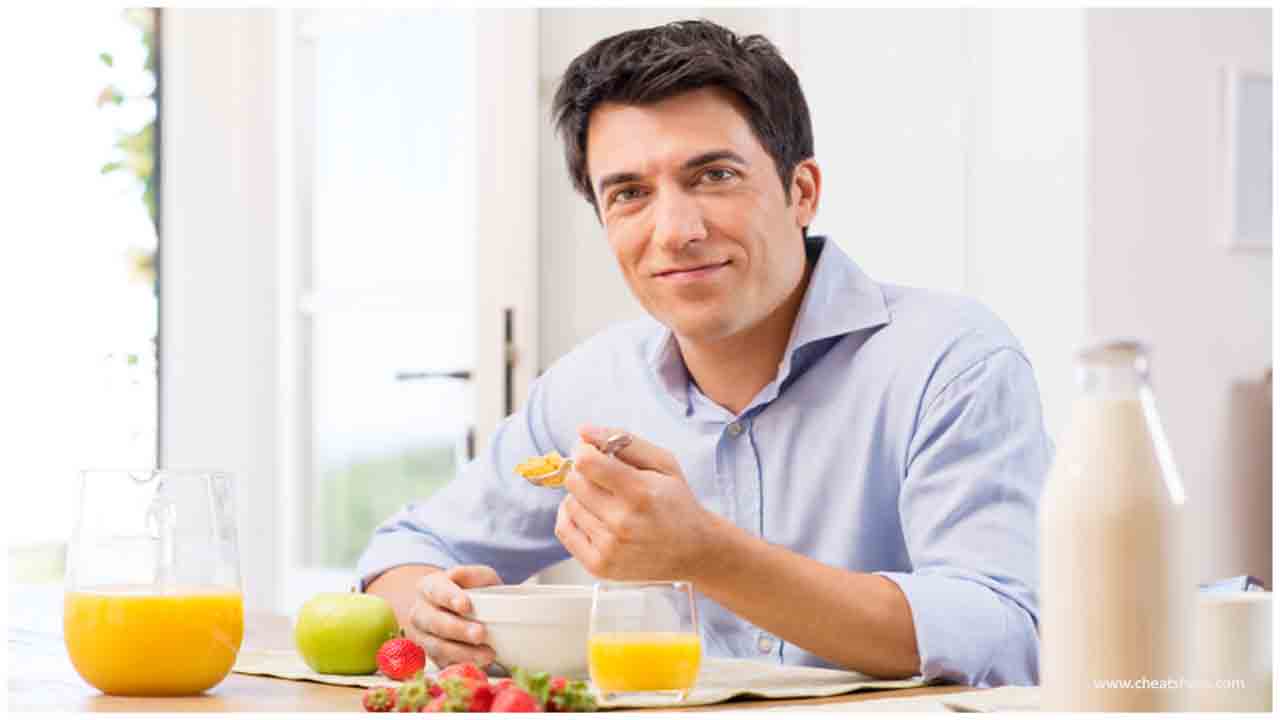 Breakfast is the first meal eaten after waking up from the night’s sleep. Breakfast literally means breaking the fast and thus it is regarded as the most important meal of the day. In India, there are different cultures and traditions, thus, the food consumed at breakfast varies from place to place. But the major part of the meal at every place comprises of carbohydrate in each culture which can be in the form of cereals, millets, fruits, vegetables, bread or any nonvegetarian food like egg or meat.

The healthy options such as Idli, Paratha with curd, egg, and toast, wheat flakes/cornflakes with milk, oats with milk, sheera, vegetable upma or poha and many more provide wholesome nutrition of complete protein, a good amount of carbohydrate, moderate amount of fat along with certain minerals and vitamins have been consumed in our country for generations.

A good breakfast should comprise a major part of the day’s carbohydrate, a good amount of proteins, moderate fat, vegetables, and fruits which have a low glycaemic index so as to not allow the sharp increase in the blood glucose levels.

These 300 kcals can comprise of:

The benefits of having breakfast every day are the current topic for most of the researchers and interestingly they have found that skipping breakfast leads to a number of ill-effects like an increase in weight, decreased concentration, increased hunger pangs which lead to the consumption of high fat or unhealthy foods.

As the findings in this study clearly underline the importance of breakfast for school-aged children: Children eating breakfast almost every day had better motor functional skills and a lower BMI than children not regularly eating breakfast.

A review of 47 studies examining the association of breakfast consumption with nutritional adequacy (nine studies), body weight (16 studies), and academic performance (22 studies) in children and adolescents, found that children who reported eating breakfast on a consistent basis tended to have superior nutritional profiles than their breakfast-skipping peers.

Breakfast eaters generally consumed more daily calories yet were less likely to be overweight, although not all studies associated breakfast skipping with overweight.

Evidence suggests that breakfast consumption may improve cognitive function related to memory, test grades, and school attendance. Breakfast as part of a healthy diet and lifestyle can positively impact children’s health and well-being. Parents should be encouraged to provide breakfast for their children or explore the availability of a school breakfast program.

Another study done on Dutch students was to examine if the healthy diet promotion program had an effect any effect on the consumption pattern of the school children and it was seen that Completeness of program implementation was positively related to an increase in fruit consumption in the short term.

As of now, the trend has shifted to the consumption of Oats, which have come in as a part of healthy breakfast habits. Oats contain beta-glucan which is a soluble fiber and this helps in the slow n gradual rise of the blood glucose levels so as to supply the body with energy and keep supplying energy throughout the work period until the next meal i.e. lunch.

A study says that Supplementation with viscous water-soluble fibers may be an effective means of reducing the glycemic response of a meal in healthy adults. And for this reason, consuming oats in breakfast may play an important role in reducing the risk of type 2 diabetes and cardiovascular disease.

Breakfast thus should be consumed every day to prevent eating unhealthy foods, to fuel our body for the physical activity it is going to perform until noon, to protect oneself from the syndromes that we are exposed to and most importantly to develop these habits in the children so that they develop better and perform to their full potential.