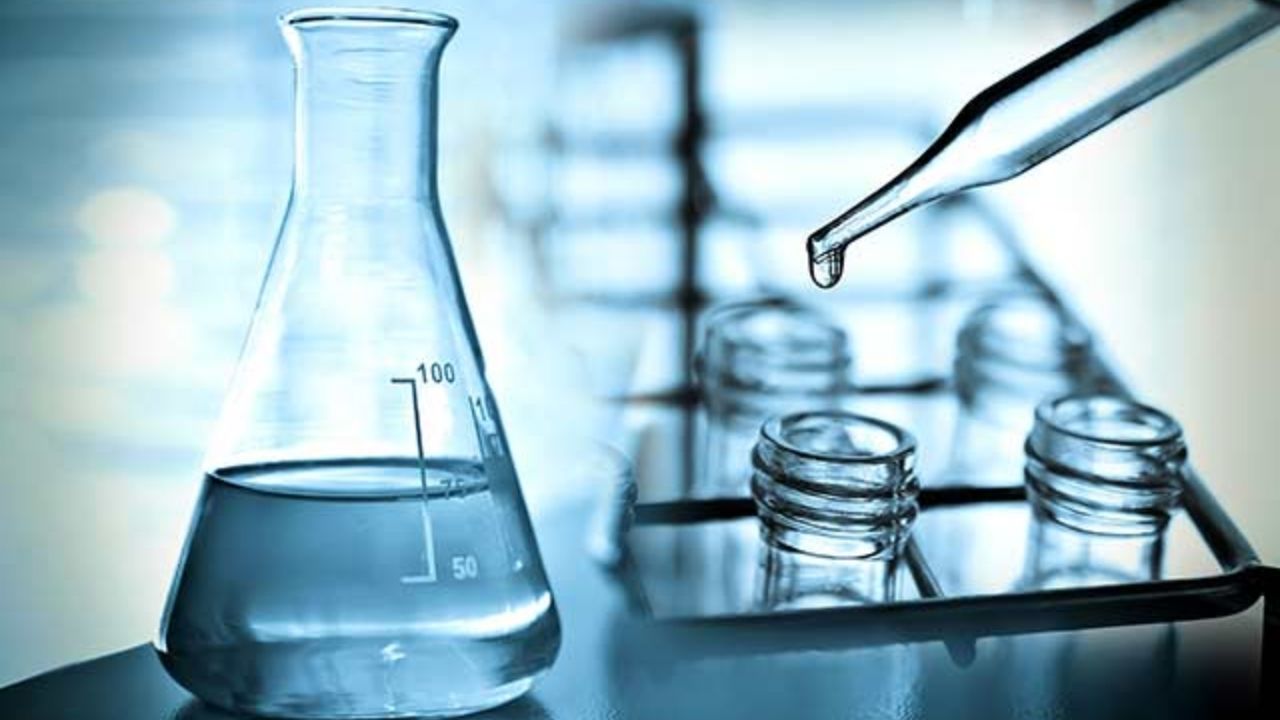 India stands 12th in the world for its biotechnology startups. Should more funding be given to them to make India resilient against diseases like Covid-19?

Later they renamed it Strand Life Sciences, a startup that makes personalised disease treatment from diabetes to cancer. This shift would help them earn 80% of its revenue by performing few diagnostic tests on rare diseases and cancer. They have worked with more than 200 scientists, engineers and pathologists in areas like oncology, fertility, genetics and more.

In 2004, Strand partnered with Agilent Technologies to work on their GeneSpring software and in 2010, they worked to make GeneSpring be useful in multiple life science disciplines. In 2007, the company turned profitable.

In that same year, Strand Life Sciences had 30% of the global market which was valued at $200 million. The company has more than 1000 hospitals using its diagnostic tests including HCG, Max Hospitals Delhi, Apollo Hospitals, TMC Kolkata. They acquired Triesta Sciences, a healthcare global enterprise in 2018. It also acquired Quest Diagnostics, a leading provider of diagnostic information services.

It has raised a total of $27.23 million in funding. The last funding round was in 2018, where Strand raised $12.43 million from Quadria Capital. Heritas Venture Fund and HealthQuad also participated in that round. In the same year, the company was valued at $50 million. Their operating revenues are between $100 - 500 crores as of 31st March 2020.

India stands 12th in the world for its biotechnology. Such Indian startups that provide better diagnosis, drug development and MedTech products only comprise 3% of the global biotech industry. With more biotechnology startups, India can master early disease diagnosis and prevention. It will help build a strong healthcare system where research is made available against future viruses and diseases.

Should biotechnology startups get more funding to make India more resilient against diseases like Covid-19?