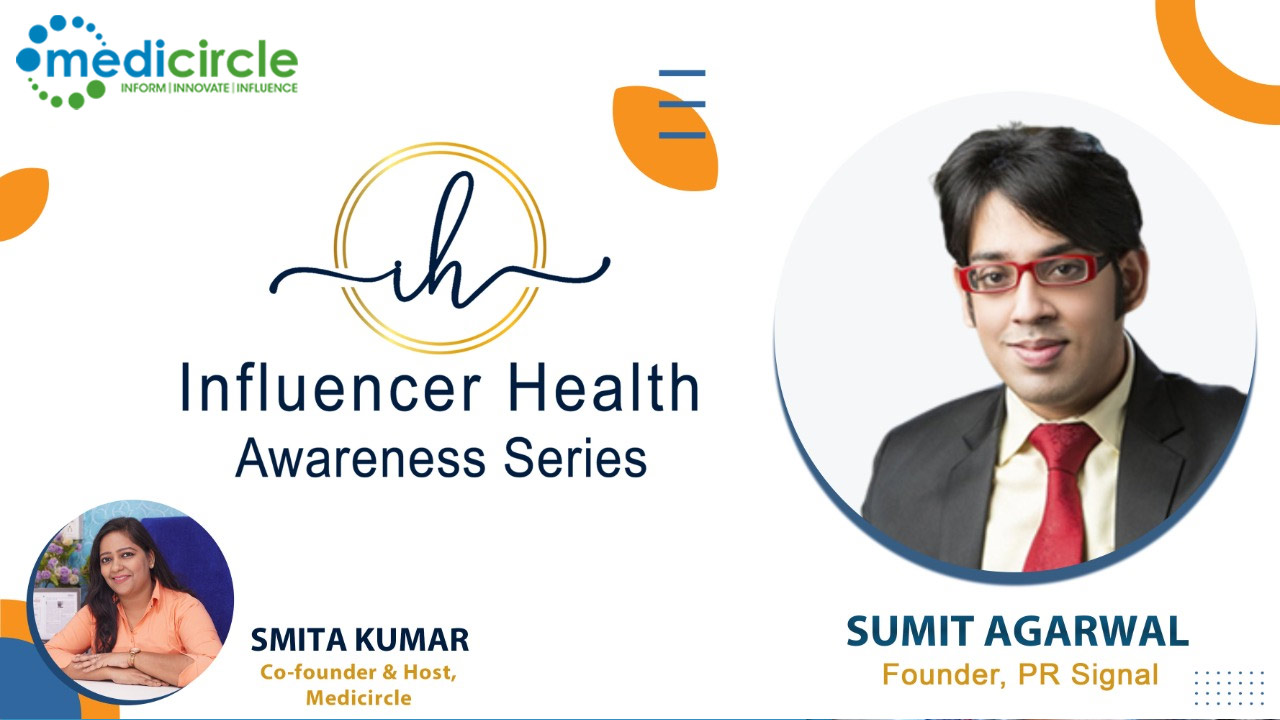 From fighting to get an education to starting his entrepreneurial journey, learn the story of Sumit Agarwal. Born with Cerebral Palsy, Sumit only had 30% of bodily movement. He underwent 4 surgeries, each more dangerous than the other. His arduous story has reached millions through platforms like Forbes, Fortune India, TED Talks and the UN.

Sumit Agarwal is an inspiration to many. Born with Cerebral Palsy, Sumit only had 30% of bodily movement. He underwent 4 surgeries, each more dangerous than the other. His arduous journey has gifted him many gems of wisdom and has made him an expert in communication. His story has reached millions through platforms like Forbes, Fortune India, TED Talks and the United Nations.

Specially-abled children are a group of children in which 60% of them suffer from Attention Deficit Hyperactivity Disorder (ADHD), cerebral palsy, autism and/or intellectual disability. Nearly 15-20% of physically disabled children are affected by Cerebral Palsy. The UNESCO report ‘The State Education Report for India 2019: Children with disabilities states that 27% of disabled children between ages 5 and 19 do not get access to education. Lack of access to education damages their chance of living an independent life.

Sumit Agarwal begins, “I was born on the seventh month and the doctor had mentioned that either the mother will survive or the child will. Fortunately, both of us survived. But I had cerebral palsy. Because of this, I had to go for 4 surgeries, one after the other. I don’t have the ability to walk or stand without support.”

“When I started schooling, I faced rejection from 30 places. Most of them said that they don’t accept ‘these kinds of people. I was too young to understand what they meant by ‘these kinds of people. After a while, I was admitted to a school, by that time my mother had quit her job as a lawyer. She had to fight with the education institution to let her son study in a mainstream school.”

“Since the start, I was a great believer in social media. When I was in standard 9 or 11th, I joined Orkut. I made a lot of friends this way and I hung out with them. So I was a believer that with technology we can overcome many disabilities. Nowadays many startups have come into the space of assistive technology. Technology that can provide enhancements to your body so as to overcome limitations.”

“After that, I did a lot of things, I did my MBA, Mass Comm and much more. Then I started sitting for interviews. They said you won’t be able to do marketing as it requires travelling. You cannot walk so you cannot meet clients. In 2016, I realised that this could be done on Sykpe but they insisted on travelling. I decided if you can't give me a job, I’ll create my own agency and give jobs to others. It took a pandemic for people to realise that everything can be done through a PC.”

“In my entire life, I never took a physical office space. Many of the people who work for me are from UP, Bombay, Bengaluru and Kolkata. Most of my clients are from the UK, the USA and Israel. I have never met most of them face to face.

Sumit describes, “Let me get a little technical here. The Rights of Persons with Disabilities Act (RPwD Act 2016), recognised 21 types of disabilities, like autism, cerebral palsy and visual impairment. Along with this, they recognised dwarfism and acid attack victims. What I personally believe in is that people with different disabilities have different requirements. There can’t be a universal model that fits everyone. Just like everyone has individual choices and tastes, there will never be a shoe that fits everyone.”

“It would be better to identify the core area and see what works and what doesn’t. For instance, I’m very vocal in front of the media but I know many people with disability who are not comfortable with this. Especially victims of acid attacks. After they go through that trauma, it will take them some time to recover and then show up at public places. We have to consider what the person is going through and what the person needs.”

Sumit suggests, “I am the ambassador for Diversity and Inclusion for many organisations in India. I have also represented India in many international conferences for the same. In India, the issues of women and the LGBTQ community take the front seat while the issues of disability people take the back seat. This is the first issue.”

“The second issue is that even if an organisation is employing people with disability, the majority of them are given the position of frontline workers. As you go up higher in the managerial position, the number of disabled employees dwindles. It is more like them giving jobs to disabled people rather than giving them real opportunities.”

Commitment towards improving the lives of 1 million people with disabilities

Sumit tells, “If we look at the numbers, the survey of 2011 says that 2% of the Indian population is disabled. There hasn’t been any survey that gives the estimated number. But if I add people with disabilities, their families and immediate relatives then I believe it constitutes 15% of the Indian population. This number will definitely be more than a million.”

“If I look at the employment statistics in 2011, only 0.6% of the people with disability are employed. This includes individuals that are either self-employed or are working for someone else. After Covid, I believe that this number has gone down. There are several factors for this, one of them being that people with disabilities are victims of the digital divide. many of them are not able to operate computers, tablets and smartphones.”

“Most of the people with disabilities live in the rural area. Here the issue of vernacular language appears as this restricts them to access content on the internet which is mostly in English. So I believe that for people with disabilities the only way out is by becoming an entrepreneur. Even if that work is to open a small kirana store. You have to earn on your own as there are no adequate opportunities.”