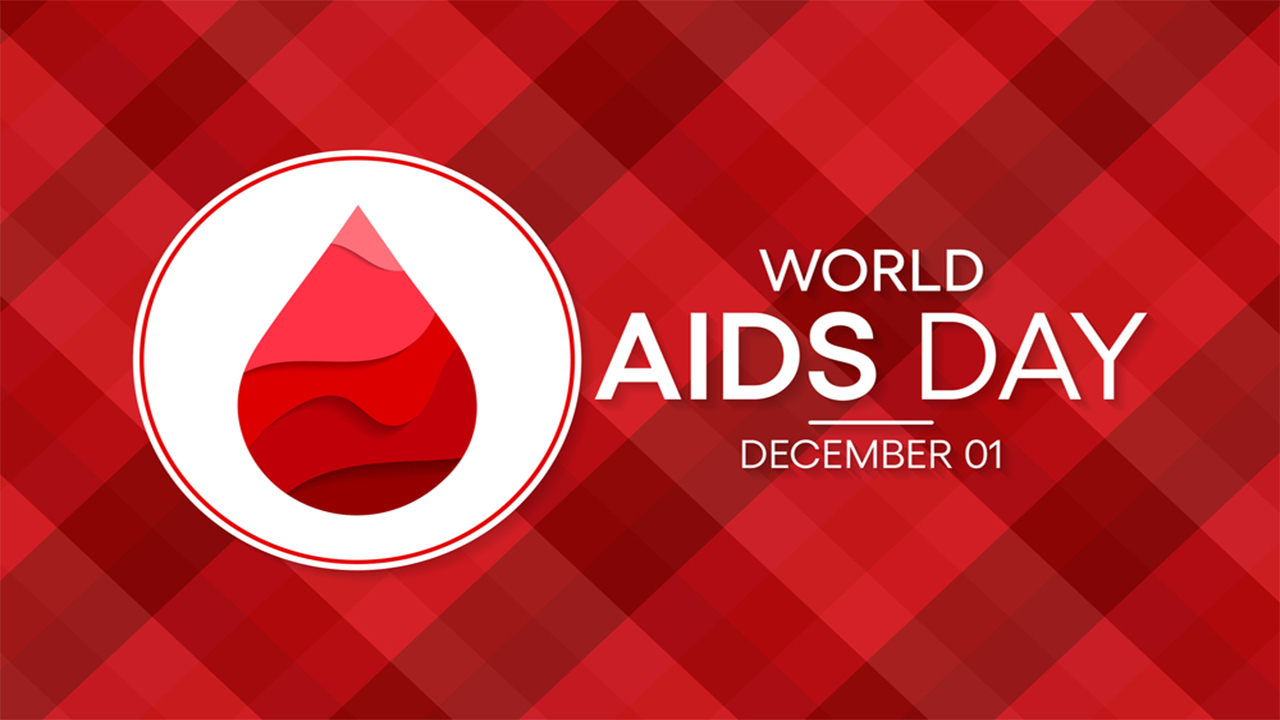 We can all contribute to the effort to end AIDS and make the world a healthier place.

The world has made significant progress since the late 1990s, but HIV remains a major global public health issue. And like many other major health issues, it faces additional challenges during the COVID-19 pandemic. There were an estimated 38.0 million people living with HIV at the end of 2019.

On 1 December WHO joins partners in paying tribute to all those working to provide HIV services, and in calling on global leaders and citizens to rally for “global solidarity” to maintain essential HIV services during COVID 19 and beyond. It is a call to focus on vulnerable groups who are already at risk and expand coverage to children and adolescents.

And in 2020, the International Year of the Nurse and the Midwife, it is a call for more protection and support to these health workers who have long been on the frontline of HIV service delivery.

WHO defines key populations as people in populations who are at increased HIV risk in all countries and regions, which include:

In addition, given their life circumstances, a range of other populations may be particularly vulnerable, and an increased risk of HIV infection, such as adolescent girls and young women in southern and eastern Africa and indigenous peoples in some communities.

HIV continues to be a major global public health issue, having claimed almost 33 million lives so far. However, with increasing access to effective HIV prevention, diagnosis, treatment and care, including for opportunistic infections, HIV infection has become a manageable chronic health condition, enabling people living with HIV to lead long and healthy lives. However, not everyone is able to access HIV testing, treatment and care. Global targets for 2020 are at risk of being missed unless rapid action is taken.

Behaviors and conditions that put individuals at greater risk of contracting HIV include:

HIV can be transmitted via the exchange of a variety of body fluids from infected people, such as blood, breast milk, semen and vaginal secretions. HIV can also be transmitted from a mother to her child during pregnancy and delivery. Individuals cannot become infected through ordinary day-to-day contact such as kissing, hugging, shaking hands, or sharing personal objects, food or water.

It is important to note that people with HIV who are taking ART and are virally suppressed do not transmit HIV to their sexual partners.  Early access to ART and support to remain on treatment is therefore critical not only to improve the health of people with HIV but also to prevent HIV transmission.

The symptoms of HIV vary depending on the stage of infection:

There is no cure for HIV infection. However, effective antiretroviral drugs (ARVs) can control the virus and help prevent onward transmission to other people.

This achievement was the result of great efforts by national HIV programmes supported by civil society and international development partners.

Individuals can reduce the risk of HIV infection by limiting exposure to risk factors. Key approaches for HIV prevention, which are often used in combination, are listed below.

Testing for HIV and other STIs is strongly advised for all people exposed to any of the risk factors.

TB is the most common illness among people living with HIV. Early detection of TB and prompt linkage to TB treatment and ART can prevent these deaths.

People who inject drugs can take precautions against becoming infected with HIV by using sterile injecting equipment (including needles and syringes) for each injection, and not sharing drug-using equipment and drug solutions.

The Sixty-Ninth World Health Assembly endorsed a new “Global health sector strategy on HIV for 2016–2021”. The strategy includes five strategic directions that guide priority actions by countries and by WHO over six years.

The strategic directions are: