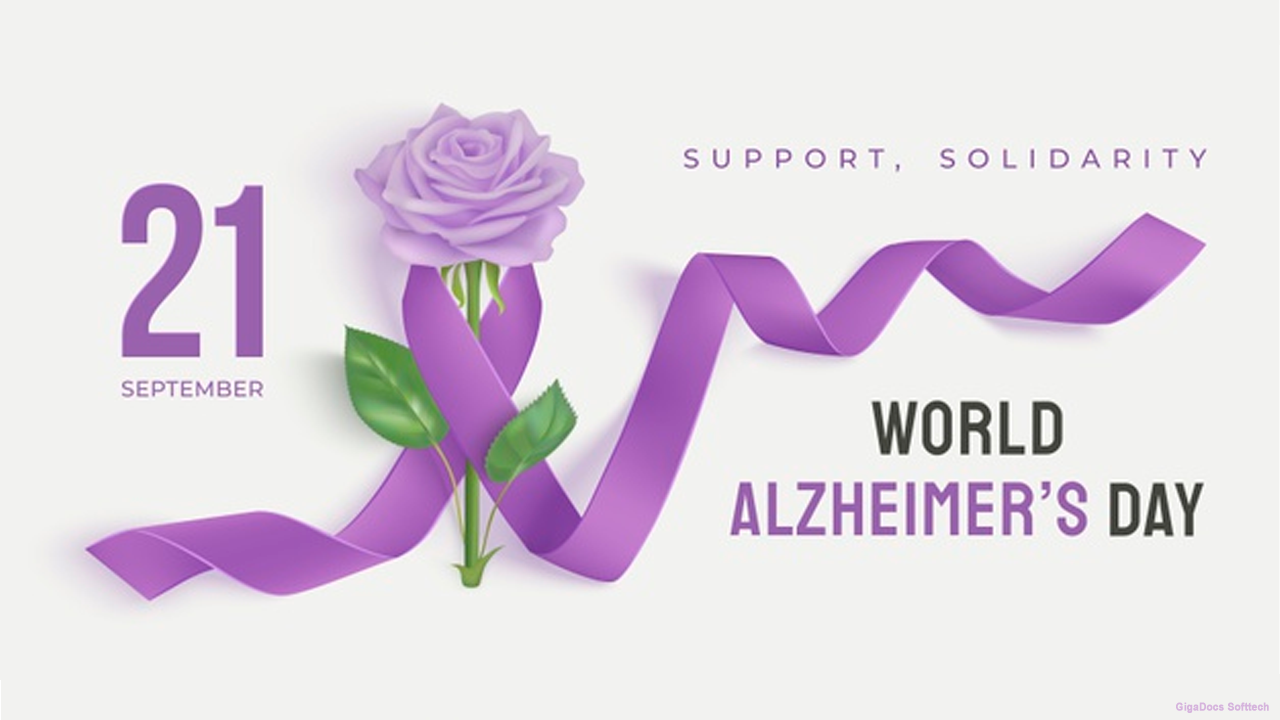 Just like physical exercise is important to keep the body fit and strong, mental exercise is also important to keep the brain active and sharp. Unfortunately, this part is always missed in our busy routine. We hardly do anything for brain exercise. An inactive brain can result in various mental health disorders. Alzheimer’s is one of them. It is a neurodegenerative disorder and is the most common cause of dementia. Neurodegenerative disorder impacts one’s memory and mental health. Many times, these are irreversible.

The disease usually occurs in people over the age of 65 years and only a small proportion get an early onset. Post-COVID, the numbers have increased drastically. This is because the pandemic lockdown led to significant confinement and isolation of the elderly groups ending all their social life. And this has impacted their mental health negatively. Patients were not able to go for their mental stimulation activities or therapies or treatment. Beginners were unable to seek professional help for their Alzheimer’s symptoms for early diagnosis. They were confined to their homes. Early diagnosis provides ample opportunities where medicines and behavior therapies could have helped them.

With the aim to raise awareness and challenge the stigma around Alzheimer’s and other neurological disorders, every year September 21 is celebrated as Alzheimer’s day. The day has been observed since 1994. The theme for Alzheimer’s day 2022 is ‘Know Dementia Know Alzheimer’s’. It is in continuation with last year’s campaign which focused on warning signs and diagnosis of dementia and also the effect of the COVID pandemic on the dementia community around the world.

According to Alzheimer’s Disease International, there were more than 55 million people suffering from the disorder worldwide in 2020. This number has been projected to double every 20 years which will result in a total of 78 million cases of dementia in 2030 and 139 million cases in 2050.

The Dementia in India report 2020 estimates that there are 5.3 million people over the age of 60 years living with dementia, with the prevalence projected to increase to 14 million by 2050. 50% to 60% of people with dementia develop Alzheimer’s.

The cause of this disorder is not known yet. But experts suggest that increasing lifespan and the high burden of diseases like obesity, diabetes, and hypertension increase the prevalence of dementia in India. In short, age, genetics, lifestyle, and environmental factors contribute significantly. Some common signs and symptoms are

There's still no cure for Alzheimer's disease, which is why it's important to take as many precautions as possible from an early age to prevent the likelihood of developing it.