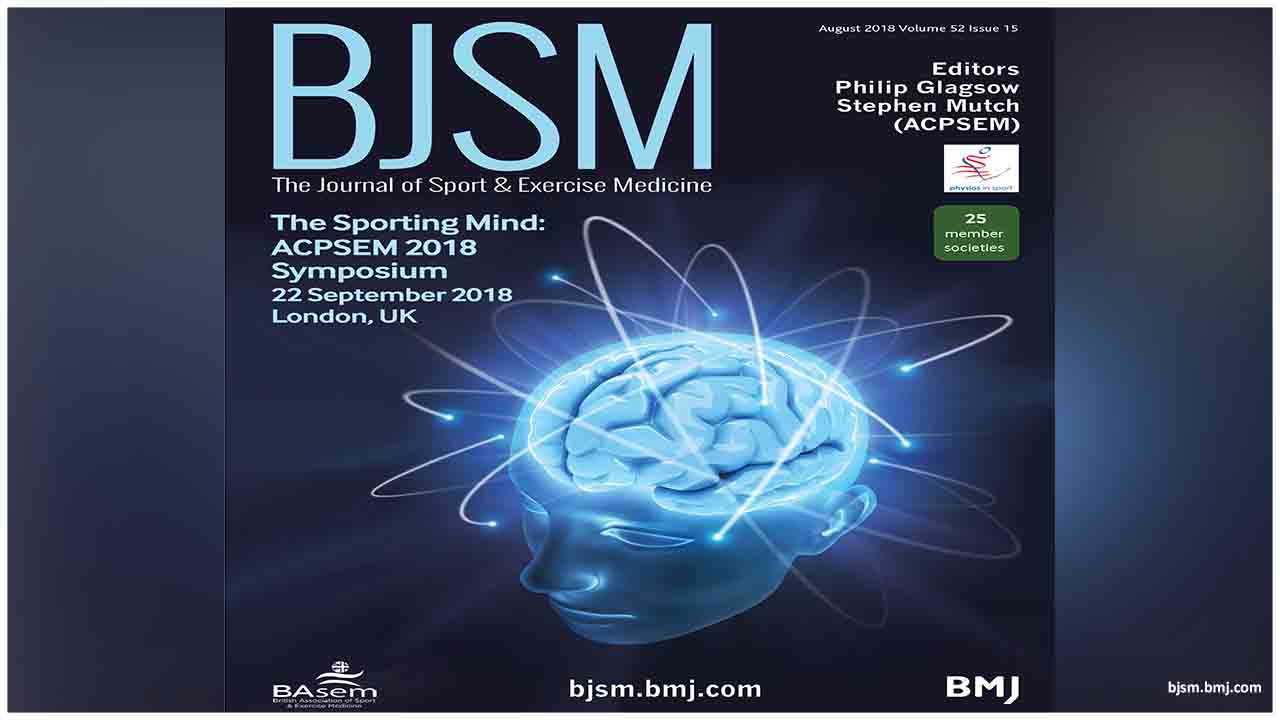 Yoga seems to ease depressive symptoms in people with other mental health issues, reveals a review and pooled data analysis of the available evidence, published online in the British Journal of Sports Medicine.

Depression is the leading cause of disability worldwide, affecting more than 340 million people. And depressive symptoms often go hand in hand with other mental health issues, such as generalised anxiety and psychotic disorders, say the researchers.

Physical activity is now widely recommended to help ease the symptoms of depression, and the researchers wanted to know if yoga might also be helpful for people with a range of mental health issues.

They also wanted to know if yoga might have other benefits, such as improved exercise capacity, weight loss, better sleep, and better quality of life.

They trawled research databases looking for randomised controlled trials published up to May 2019, which compared yoga with usual treatment; no current treatment; or self help, to include books, health information, and the support of friends and family.

The found 19 relevant international clinical trials out of an initial haul of 80, involving 1080 adults with a range of mental health issues.

Yoga practice involved a mixture of movement, breathing exercises, and/or mindfulness, but with the movement component comprising more than half of each session.

Yoga types included hatha, vinyasa, SVYASA, kundalini and kripalu, with each weekly session lasting between 20 and 90 minutes over a period of around 2.5 months, on average.

The data from 13 of the 19 trials were pooled, and the results showed that yoga eased depressive symptoms compared with usual, no, or self-help treatment.

The effects were most noticeable for depression and schizophrenia, and to some extent, for alcohol misuse.

There wasn’t enough information to be able to pool the data to assess the potential impact on other health issues.

But further analysis revealed that the higher the number of weekly yoga sessions completed, the greater was the effect on easing depressive symptoms.

The clinical trials were of fair (47%) to high (53%) quality, but there were too few of them to analyse the potential impact of different types and intensities of yoga, say the researchers.

Nevertheless, they conclude that yoga is more effective than usual care, with a clear dose-response effect, and that it may be especially helpful for those who normally can’t or don’t exercise.

“Consideration of yoga as an evidence based exercise modality alongside conventional forms of exercise is warranted, given the positive results of this review,” they write.

“Yoga may provide an additional or alternative strategy to engage people experiencing depression in meaningful physical activity,” they add.