Evidence based health benefits of Fish 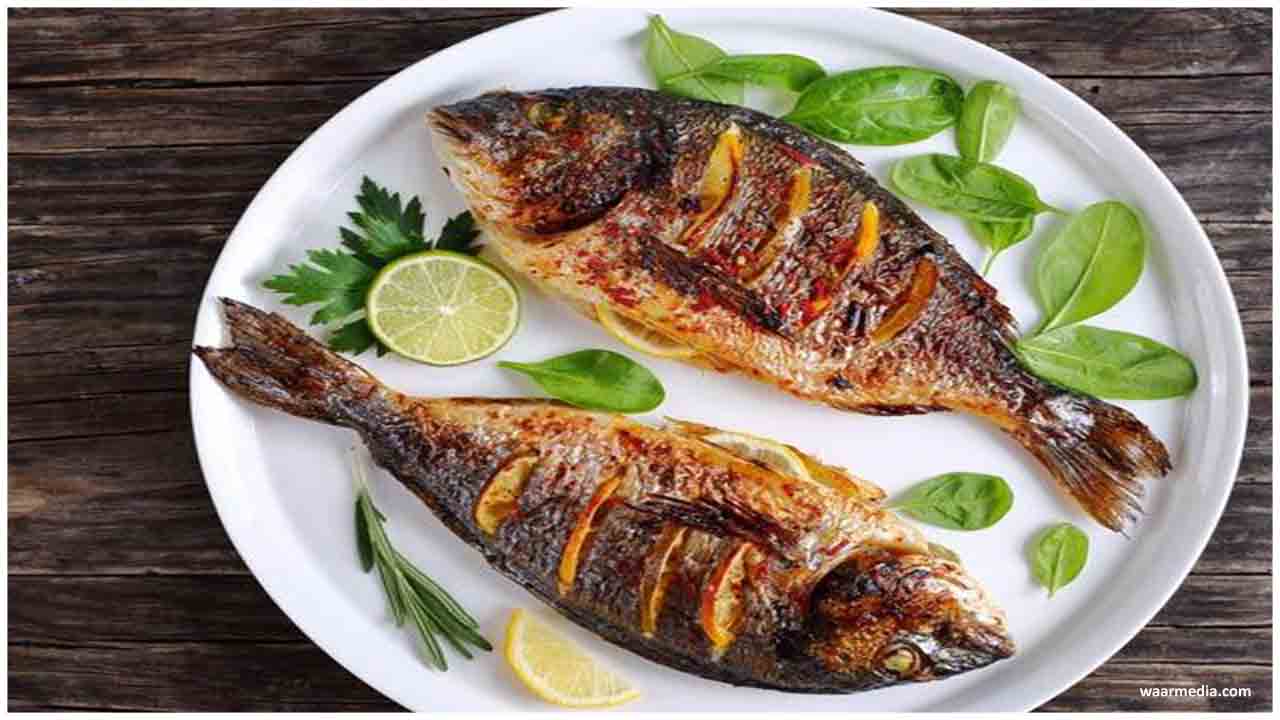 If possible, choose wild-caught fish rather than farmed fish as wild fishes tend to have more omega-3 and are less likely to be contaminated with pollutants.

Fish is considered to be one of the healthiest foods in the world. It’s loaded with important nutrients and vitamins such as low-fat high quality protein, rich in calcium and phosphorus and a great source of minerals, such as iron, zinc, iodine, magnesium, and potassium which are incredibly important for your body, eyes, bones and brain.

Here are the health benefits of eating fish that are supported by research.

Fish comes under the complete proteins section. It means that they are of high biological value to humans and thus readily available to the body positively when consumed. Proteins are the macro nutrient that most people are lacking in India.

Fatty fishes are generally taken to be the healthiest due to their higher omega-3 fatty acids content. There are two omega-3 fatty acids found in fish are EPA (eicosapentaenoic acid) and DHA (docosahexaenoic acid) and are specifically important for brain development, eye development and optimal body functioning thus it is strongly linked to reducing the risk of various diseases. Because of the omega-3 content it’s often recommended that pregnant and breastfeeding women include adequate amounts of fish in their diet.

To meet your omega-3 requirements, eating fatty fish at least once or twice a week is recommended.

May lower your risk of heart attacks and strokes

It has been seen that heart attacks and strokes have become the most common causes of premature death in the world. Since fish is considered to be the healthiest and heart-friendly, it is researched to have great benefits in managing the heart health. Many large observational studies show that people who eat fish regularly have a lower risk of heart attacks, strokes and death from heart diseases. Researchers believe that fatty fishes are even more beneficial for heart health due to their high omega-3 fatty acid content.

Our brain functioning often declines as we age. This can sometimes lead to serious neurodegenerative ailments like Alzheimer’s disease. Plenty of observational studies have shown that people who consumed more fish had slower rates of mental decline as they aged.

May help prevent and treat depression

Depression is a common mental condition which is generally characterized by low mood, sadness, fatigue and loss of interest in day to day activities. Though not discussed as much as heart diseases or diabetes, depression is currently one of the world’s biggest health problems which require instant attention and approach to overcome. Studies have found that people who eat fish regularly are much less likely to become depressed mainly because of omega-3 fatty acids in them which may help fight depression.

Other than omega 3, fishes include vitamin D, a fat-soluble nutrient that as we are aware of many people are lacking in India. Fish and fish products are among the best sources of vitamin D. Some fish oils, such as cod liver oil, are also very high in vitamin D, providing more than 200% of the Daily Value (DV) in a single tablespoon (15 ml).

May reduce your risk of autoimmune diseases

Autoimmune diseases like type 1 diabetes occur when your immune system mistakenly attacks and destroys healthy tissues. Several studies link omega-3 or fish oil intake to a reduced risk of Type 1 Diabetes in children, as well as a form of autoimmune diabetes in adults maybe due to the omega-3 fatty acids and vitamin D in fish and fish oils. Some researchers believe that fish intake may also lower your risk of rheumatoid arthritis and multiple sclerosis, but still studies need to be done further to confirm this.

May help prevent asthma in children

Asthma is a common condition when there is chronic inflammation of your airways. Studies show that regular fish consumption is linked to a 24% lower risk of asthma in children, but no significant effect has been found in adults.

May protect your vision in old age

Age-related macular degeneration (AMD) is a leading cause of vision problems and blindness that mostly affects older adults. Some research evidence suggests that omega-3 fatty acids may protect against this development. Another study suggests that regular fish intake leads to 42% lower risk of AMD in women.

Sleep disorders have become incredibly common worldwide; this can be due to increased exposure to screens or vitamin D deficiency. A 30 day trial carried out on middle-aged men, showed improvement in sleep when they ate a meal with salmon 3 times per week.

Delicious and easy to prepare

Fish is tasty, quick to cook and easy to prepare. They can be baked, grilled, fried, or boiled. It pairs well with various vegetables and cereals. Hence, it can easily be incorporated into your diet. Eating fish one or two times per week is considered sufficient to gain its benefits.

Just a tip: If possible, choose wild-caught fish rather than farmed fish as wild fishes tend to have more omega-3 and are less likely to be contaminated with pollutants.

So if you do consume or can consume fish, start by adding it to your diet from today!