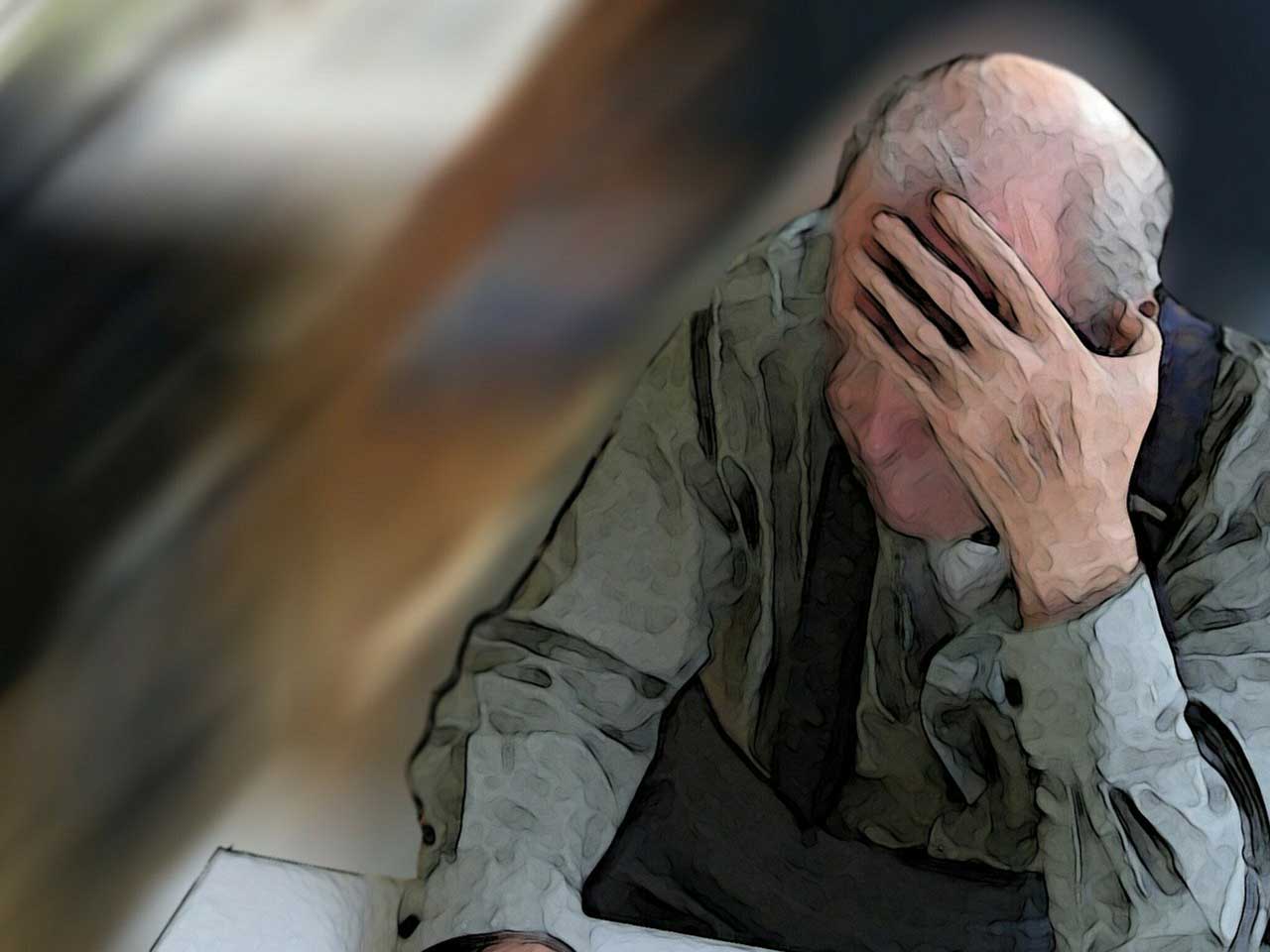 Risk of dementia increases with age-related macular degeneration, cataract and diabetes-related eye disease, but not glaucoma

Age-related macular degeneration, cataract and diabetes-related eye disease are linked to an increased risk of dementia, suggests research published online in the British Journal of Ophthalmology.

Vision impairment can be one of the first signs of dementia, and reduced stimulation of visual sensory pathways is believed to accelerate its progression.

Some small studies have suggested there may be a link between ophthalmic conditions that cause vision impairment - age-related macular degeneration, cataract, diabetes-related eye disease and glaucoma - and cognitive impairment. The incidence of these ophthalmic conditions increases with age, as does the incidence of systematic conditions such as diabetes, high blood pressure, heart disease, depression and stroke, which are accepted risk factors for dementia.

It is therefore unclear whether these ophthalmic conditions are associated with a higher incidence of dementia independently of these systematic conditions, so to investigate, the authors analysed data on 12,364 adults aged 55-73 years enrolled in the UK Biobank study.

Analysis of these data showed that age-related macular degeneration, cataract and diabetes-related eye disease, but not glaucoma, were independently associated with increased risk of dementia from any cause.

At the start of the study, participants were asked whether they had ever experienced heart attack, angina, stroke, high blood pressure or diabetes, and were assessed for depression. Diabetes, heart disease, stroke and depression were all associated with increased risk of dementia.

This is an observational study, and as such, can’t establish cause, and the authors also highlight several potential limitations, mostly related to data capture. They point out that ophthalmic conditions were defined based on self-reported and inpatient record data which was likely to underestimate their prevalence, that medical records and death registers may not have captured all cases of dementia, and that some dementia documented during follow-up may have occurred before eye diseases.