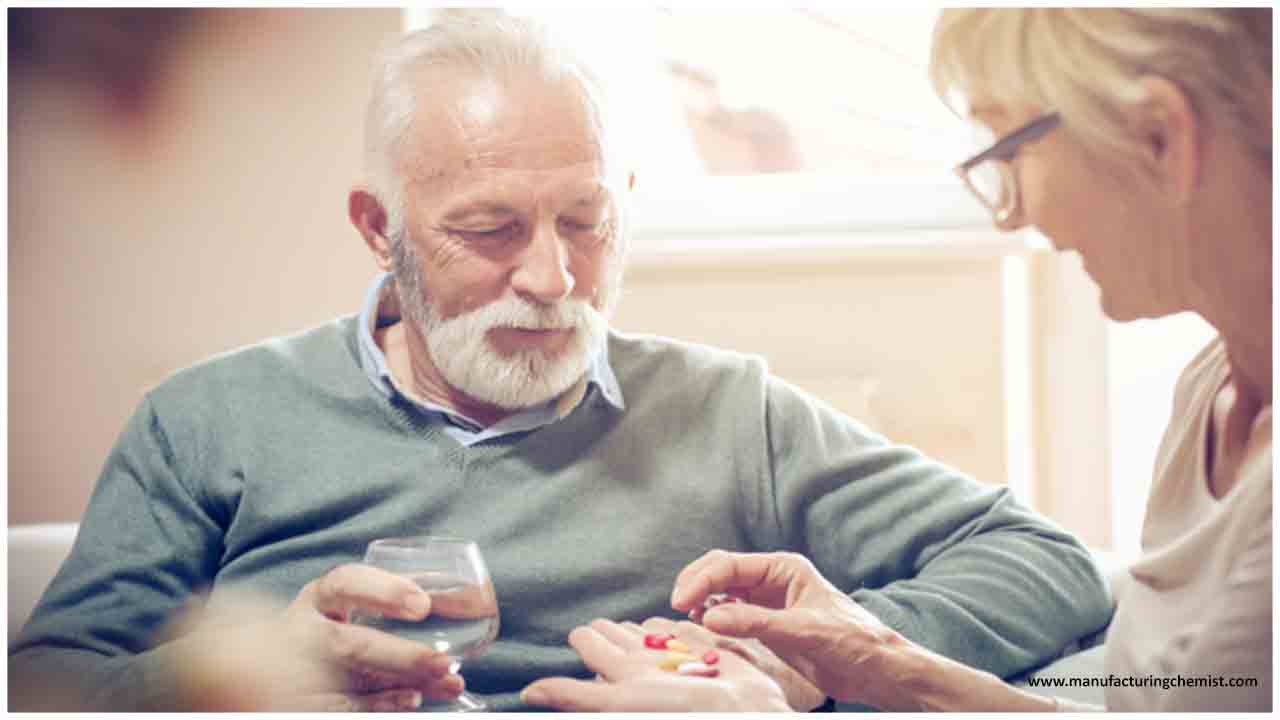 Pridopidine is a first in class small molecule which is a highly selective Sigma-1 receptor (S1R), an agonist. Prior trials of pridopidine in HD have demonstrated good safety and tolerability. The PROOF-HD study seeks to demonstrate that pridopidine slows functional decline over 65 weeks of treatment.

In a prior Phase 2 clinical study, PRIDE-HD, pridopidine administered orally twice a day, was associated with maintenance of functional capacity from baseline compared to placebo at 52 weeks in patients with early HD, as measured by Total Functional Capacity (TFC). Extensive safety data from over 1300 subjects exposed to various oral daily doses of pridopidine demonstrates pridopidine has a favourable safety profile and is well tolerated.

“Slowing the decline in functional capacity in HD patients would be a significant advance in HD care,” said Andrew Feigin, MD, North American Principal Investigator of PROOF-HD. “We are excited to partner with Prilenia to study pridopidine – this study directly aligns with HSG’s mission of seeking treatments that make a difference for those affected by HD.”

HSG is also partnering with TFS International AB, a clinical research organization (CRO), to conduct this trial in Europe, and with the Clinical Trials Coordination Center at the University of Rochester to assist with efforts in North America. PROOF-HD will be conducted through HSG Clinical Research, Inc.

“This is an exciting time in Huntington’s Disease research,” added Ralf Reilmann, MD, PhD, the European Principal Investigator of the study. “Prior trials of pridopidine have suggested that it may maintain functional capacity in early HD patients, as measured by Total Functional Capacity (TFC). PROOF-HD will focus on this potential effect.”

The PROOF-HD study plans to enrol 480 participants aged 25 or older with a clinical diagnosis of adult-onset HD in approximately 30 study centres across the U.S. and Canada, and another 30 study centres across Europe. The study will include a screening period, a double-blind placebo-controlled treatment period up to 78 weeks and optional open-label extension.

“There is extensive preclinical evidence that further supports pridopidine’s potential beneficial effect in HD,” said Michael R. Hayden, MD, PhD, Chief Executive Officer at Prilenia. “It is a first-in-class drug candidate, with promising previous clinical results and an established safety profile. We are pleased to be partnering with HSG to explore its impact through the PROOF-HD study.”