Jellagen Ltd announces a collaboration with the Mayo Clinic 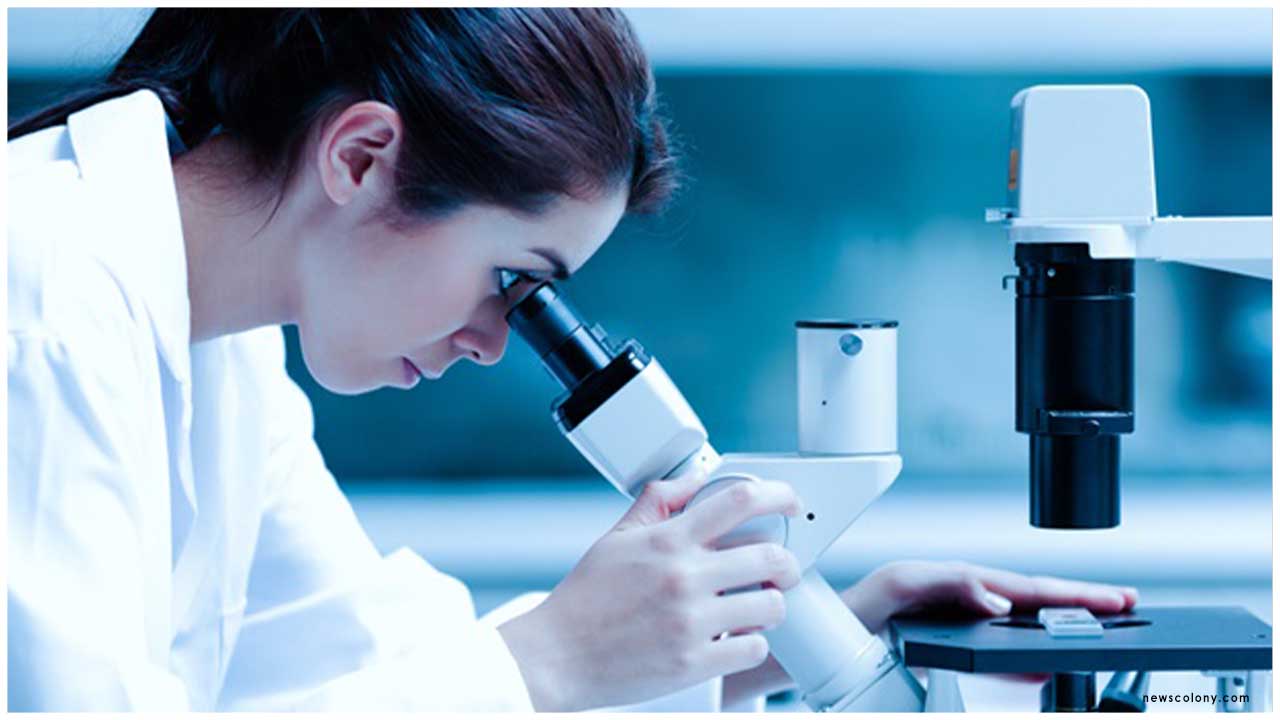 ▴ Jellagen Ltd announces a collaboration with the Mayo Clinic

Jellagen Limited, a marine biotechnology company producing high-value collagen derived from jellyfish, has entered into a licensing agreement to grant exclusive patent rights for the development to the Mayo Clinic treatment of vocal cord paralysis.

Vocal cord paralysis (VCP) is an injury to one or both of the recurrent laryngeal nerves (RLN) that control most of the muscles in the larynx, resulting in paralysis of the vocal cord muscles, which in turn can result in l airway obstruction, dyspnoea, vocal changes, etc. Vocal cord paralysis is caused by the side effects of surgery, trauma, cancer, and more.

The original text of this announcement, written in the source language, is the authentic official version. Translations are offered solely for the convenience of the reader and must refer to the original text, which is the only legally valid text.

Jellagen, an innovative marine biotechnology company was founded in 2015 by Professor Andrew Mearns Spragg, a Scottish marine biotechnology pioneer. The idea first came to Andrew whilst surfing off the East coast of Scotland in his youth swimming through blooms of jellyfish.

Due to human activity in the oceans, jellyfish populations are now blooming. The resulting explosion in jellyfish along coastal regions is causing increasing incidents of bathers being stung, offshore aquaculture collapse and in some cases power stations to be shut down due to water inlets becoming clogged.

In the early days, Jellagen operated out of a shed in Tenby but soon moved to the Bridge Innovation Centre at Pembroke Dock. The company continued to develop its business focused on new innovative manufacturing processes and developing new products using collagen derived from jellyfish to provide a next-generation collagen biomaterial.

From those early days, Jellagen has taken up additional space at Cardiff’s Capital Business Park where it commissioned the build and installation of a bespoke collagen manufacturing facility and Quality Control laboratory which were officially launched in May 2017.

Jellagen has secured considerable investment from both private investors and public sources to develop its business. In 2019, Jellagen commercialised its jellyfish collagen cell culture products for research.

If populations of jellyfish continue to rise globally we may need to get used to living in a gelatinous world.