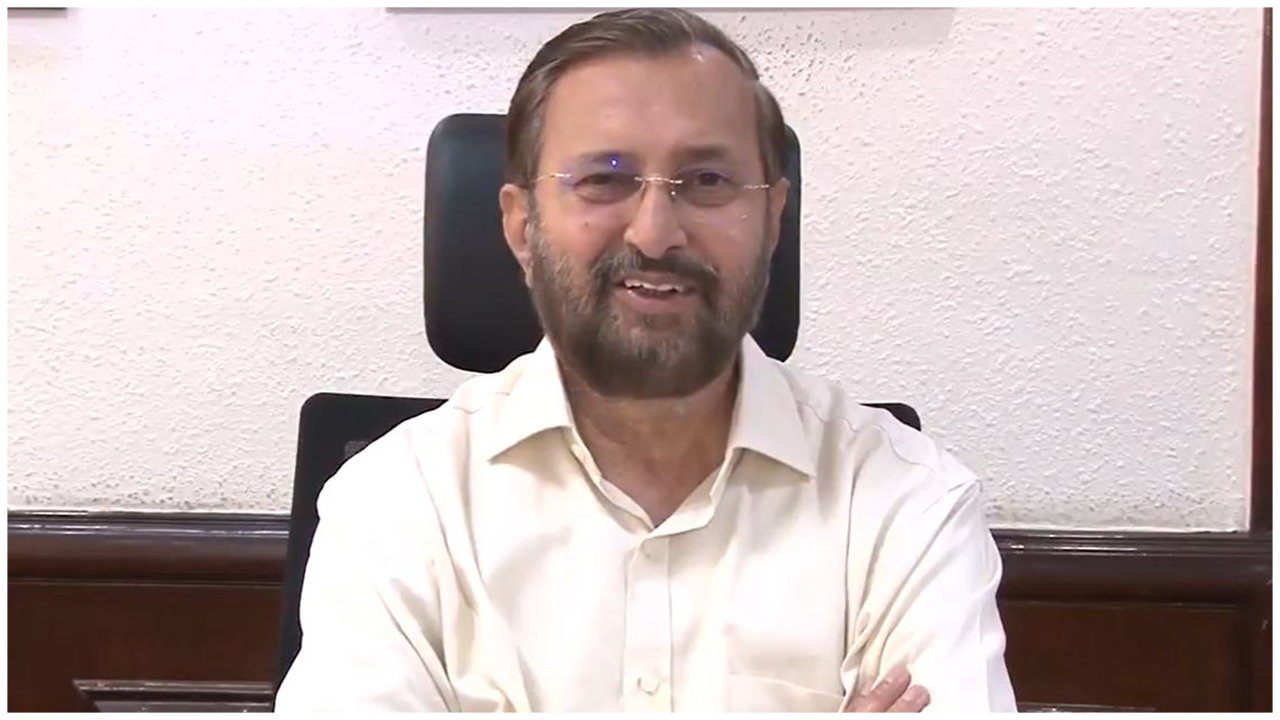 Violence as defined in the Ordinance will include harassment and physical injury and damage to property. Healthcare service personnel include public and clinical healthcare service providers such as doctors, nurses, paramedical workers and community health workers

During the current COVID-19 pandemic, there have been instances of the most critical service providers i.e. members of healthcare services being targeted and attacked by miscreants, thereby obstructing them from doing their duties. Members of the Medical community, even as they continue to perform relentlessly round the clock and save human lives, have unfortunately become the most vulnerable victims as they have been perceived by some as carriers of the virus.This has led to cases of their stigmatization and ostracization and sometimes worse, acts of unwarranted violence and harassment. Such a situation tends to hamper the medical community from performing their duties to their optimum best and maintaining their morale, which is a critical need in this hour of national health crisis. While healthcare service personnel are duty bound to serve without discrimination, the cooperation and support from society is a fundamental need for them to perform their duties with confidence.

Several States have enacted special laws to offer protection to doctors and other medical personnel in the past. However, Covid-19 outbreak has posed a unique situation where harassment of the healthcare workforce and others working to contain the spread of the disease has been taking place at all fronts, in various places including even cremation grounds. The existing state laws do not have such a wide sweep and ambit. They generally do not cover harassment at home and workplace and are focused more on physical violence only. The penal provisions contained in these laws are not stringent enough to deter mischief mongering.

The current Ordinance is intended to ensure that during any situation akin to the current pandemic, there is zero tolerance to any form of violence against healthcare service personnel and damage to property. The general public fully cooperates with healthcare personnel and have expressed their gratitude in a very organized manner several times during the past month. Nevertheless, some incidents of violence have taken place which has demoralized the medical fraternity. It is felt that separate and most stringent provisions for emergent times are needed toact as effective deterrents to any such incidents of violence.

Violence as defined in the Ordinance will include harassment and physical injury and damage to property. Healthcare service personnel include public and clinical healthcare service providers such as doctors, nurses, paramedical workers and community health workers; any other persons empowered under the Act to take measures to prevent the outbreak of the disease or spread thereof; and any persons declared as such by the State Government, by notification in the Official Gazette.

The penal provisions can be invoked in instances of damage to property including a clinical establishment, any facility identified for quarantine and isolation of patients, mobile medical units and any other property in which the healthcare service personnel have direct interest in relation to the epidemic.

Offences shall be investigated by an officer of the rank of Inspector within a period of 30 days, and trial has to be completed in one year, unless extended by the court for reasons to be recorded in writing.

Looking at the interventions required during the current Covid-19 outbreak, the Central Government has been given a concurrent role with the State Governments to take any measures that may be needed to prevent the outbreak of an epidemic or the spread thereof. In addition, the scope of inspection of vessels arriving or leaving the country has been enlarged to include road, rail, sea and air vessels.

The health workforce are our frontline soldiers in battling the spread of Covid-19. They put their own lives at risk in order to ensure safety of others. They deserve our highest respect and encouragement at this moment rather than being harassed or being subjected to violence. It is hoped that this Ordinance will have the impact of infusing confidence in the community of healthcare service personnel so that they can continue to contribute to serving mankind through their noble professions in the extremely difficult circumstances being witnessed during the current Covid-19 outbreak.