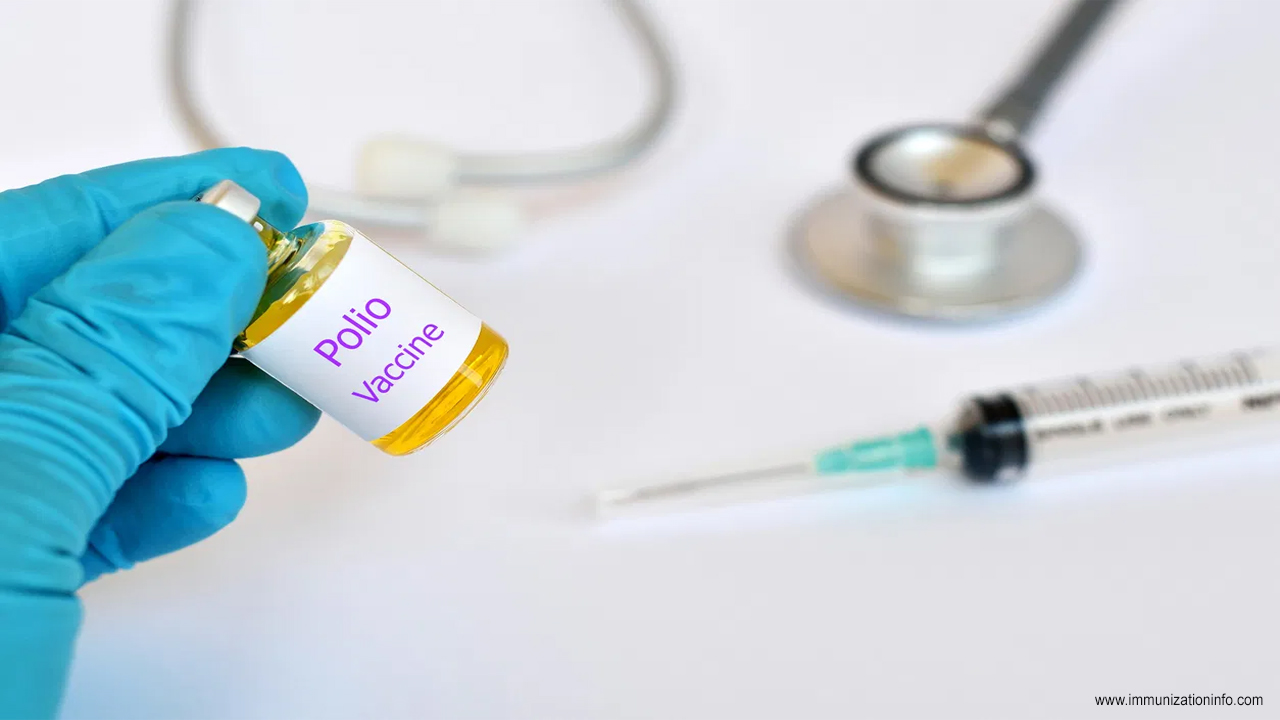 Phase 2 trials in 1,200 adults, young children, and infants suggest new poliovirus vaccine may have the potential to overcome outbreaks caused by a mutated polio strain linked to the oral vaccine that typically circulates in areas of low immunisation coverage, and poses one of biggest barriers to eradication

Scientists have developed the first poliovirus vaccine against a mutated form of the disease that is causing disease outbreaks across Africa and Asia. Designed to be more genetically stable than the licensed Sabin oral vaccine [1], the new vaccine appears to be as safe and provides similar immune responses when tested in healthy adults, children, and infants, according to new research published in two papers in The Lancet.

The new vaccine, known as nOPV2, is directed against poliovirus type 2, and has improved genetic stability and is less likely to mutate and revert into a form of the virus that can cause infection and paralytic disease.

Based on the results from these phase 2 clinical trials, nOPV2 vaccine has received an Emergency Use Listing (EUL) recommendation from WHO making it the first vaccine ever to go through this pathway that is meant for global health emergencies. The aim is to now use the vaccine for outbreak response for vaccine-derived poliovirus that is increasing across Africa as well as Afghanistan, Pakistan, the Philippines, Malaysia, and other countries. Currently, outbreaks are being tackled using the original Sabin oral vaccine for type 2 polio, which risks seeding further outbreaks in areas of persistently low immunisation coverage.

Lead author of the study in adults, Professor Pierre Van Damme from the University of Antwerp in Belgium says: “Millions of people potentially have no immunity to the spread of the vaccine-derived virus, which is caused when the weakened live virus in oral polio vaccines mutates and regains its ability to become infectious, cause disease, and spread in communities with low vaccination rates. The nOPV2 vaccine appears at least as safe and effective as the Sabin vaccine and genetically more stable, and could be a key breakthrough towards a polio-free world.” [2]

Vaccine-derived poliovirus – a global public health emergency
Polio is a highly infectious viral disease, which mainly affects children under five, with around one in 200 infections resulting in paralysis. Of those paralysed, 5–10% die when their breathing muscles become immobilised. While there is no cure, polio can be prevented through vaccination against the three polio types, 1, 2 and 3 in trivalent vaccines.

Before being suspended due to the COVID-19 pandemic, vaccination campaigns had almost eradicated wild poliovirus from the world—with cases falling by over 99% since 1988, from an estimated 350,000 cases to 33 reported cases in 2018. Wild-type 2 and 3 polioviruses have been declared eradicated by the WHO, with wild-type 1 only persisting in parts of Afghanistan and Pakistan.

In low- and middle-income countries, the oral vaccine is used because of its low cost and ease of use, needing only two drops per dose, and because it induces intestinal immunity which decreases transmission of the live virus in conditions of poor sanitation. In most high-income countries, a more expensive, injectable vaccine, which contains inactivated viruses incapable of causing disease is used, but it does not induce intestinal immunity, which means that vaccinated individuals can still shed the orally-acquired virus.

In recent years, eradication efforts have been challenged by increasing outbreaks of circulating vaccine-derived poliovirus (cVDPV), with over 90% of cases caused by mutations in a strain of type 2 poliovirus. This risk is what led to the global withdrawal of the type 2 component of the oral trivalent vaccine in May 2016. However, this effort failed to curb all type 2 poliovirus transmission, with numbers of type 2 cVDPV cases increasing from 71 in 2018 to 739 cases in 2020 (as of Dec 3, 2020). In response, WHO maintained its categorisation of type 2 cVDPV as a Public Health Emergency of International Concern on October 22, 2020 [4].

Developing more genetically stable type 2 poliovirus vaccines
To address this global emergency, the Global Polio Eradication Initiative supported the development of more genetically stable type 2 polioviruses for vaccines. Like the licensed Sabin type 2 monovalent oral polio vaccine (mOPV2), the new oral vaccine candidates (nOPV2-c1 and nOPV2-c2) are derived from the live, infectious virus, but have been modified to reduce the likelihood of reverting to a type of the virus that can cause infection and disease in rare circumstances.

An earlier phase 1 trial in 30 healthy adult volunteers, published in The Lancet, found that the new vaccine candidates were safe and immunogenic and more genetically stable than the 60-year-old licensed mOPV2 [5].

In new research, published today, scientists evaluated the two nOPV2 candidates in parallel clinical studies in adults, young children, and infants in two different countries to assess their safety and immunogenicity compared with the licensed Sabin mOPV2 they are designed to replace.

Testing the candidate vaccines in healthy adults
Because the original Sabin mOPV2 was withdrawn in 2016, before the nOPV2 candidates were developed, it was not possible to compare the vaccines at the same time. For this reason, Belgian researchers did two randomised trials in healthy Belgian adults (aged 18–50 years): a prospective phase 4 study of Sabin mOPV2 from January to March 2016 (before global withdrawal) to provide historical control data, and a phase 2 study of both nOPV2 candidates from October 2018 to February 2019. Participants in both trials had previously been fully vaccinated against polio as part of routine immunisations.

In the historical control study, 100 participants were enrolled and received one or two doses of Sabin mOPV2. In the phase 2 study, 250 volunteers were randomly assigned to receive either one or two doses of a nOPV2 candidate or a placebo, 28 days apart. Immune responses were assessed on the day of vaccination, then 4 weeks after their first and second vaccinations. Participants recorded any adverse events throughout the study.

Results showed that both nOPV2 candidates were as safe and well-tolerated as mOPV2, and generated a similar immune response—achieving 100% seroprotection (an antibody response capable of preventing infection) after one dose for both nOPV2 candidates compared with 97% and 98% for one or two doses of mOPV2.

Adverse reactions to the vaccines were mild and similar across vaccine groups (the most common effects were fatigue, headache, abdominal pain, diarrhoea, and muscle pain). Four serious adverse events occurred, one of which was deemed possibly related to the nOPV2-c2 vaccine—an influenza-like illness that lasts for 6 days after the second dose. Initial analysis of viruses shed in stool samples suggested higher genetic stability of the nOPV2 candidates than Sabin mOPV2.

Vaccine trials in healthy children and infants
Following these promising safety results in fully vaccinated adults, researchers conducted two randomised trials in Panama in healthy young children (aged 1–4 years) and infants (aged 18–22 weeks) who had been previously immunised with existing vaccines: a historical control phase 4 study with Sabin mOPV2 from October 2015 to April 2016 (before global withdrawal), and a phase 2 study with low and high doses of the two nOPV2 candidates between September 2018 and September 2019.

The results indicate that in infants, one or two doses of both nOPV2 candidates were safe and well-tolerated, with similar immunogenicity to mOPV2—despite mOPV2 recipients having higher baseline immunity at the start of the study.