One of the effective way of losing fat is Liposuction 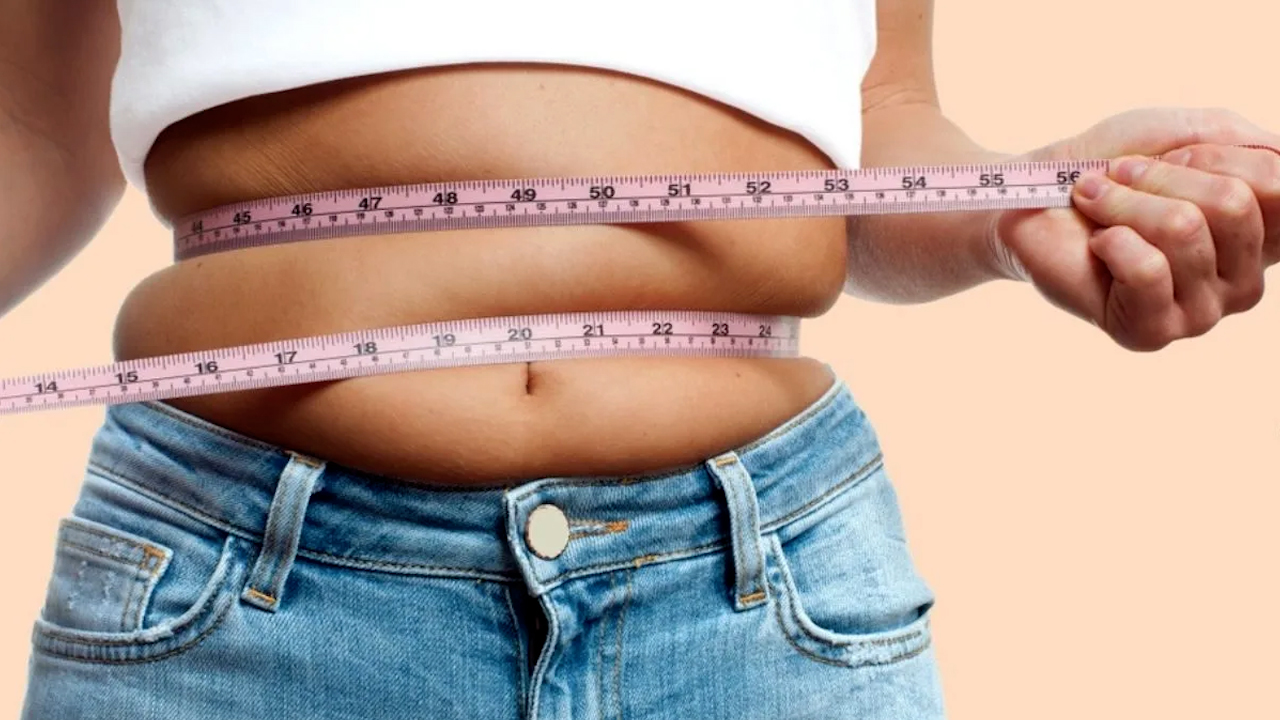 Liposuction is one of the easiest and effortless ways to get in shape.There is no specific limit to the number of times a person can get liposuction to one area. However the more frequently you have the procedure, the more scar tissue will build up.

Liposuction is a surgical process in which fat from particular body parts, such as the belly, hips, thighs, buttocks, arms, or neck is removed. Additionally, liposuction shapes these areas. Liposuction is also known as lipoplasty and body sculpting. Liposuction is a technique for removing fat that is utilized in cosmetic surgery.

Different types of liposuction are as follows:

Although liposuction is permanent, if you do not modify your eating habits, you may gain weight in the treated areas in the future. Like any surgical procedure, liposuction also possesses the risk of the patient bleeding or reacting to anesthesia. There can be a possibility of surgical complications as well. Irregularities in the skin- Bumpy, wavy, or uneven skin can be caused over time.