Orgenesis Inc announced completion of the acquisition of Koligo Therapeutics 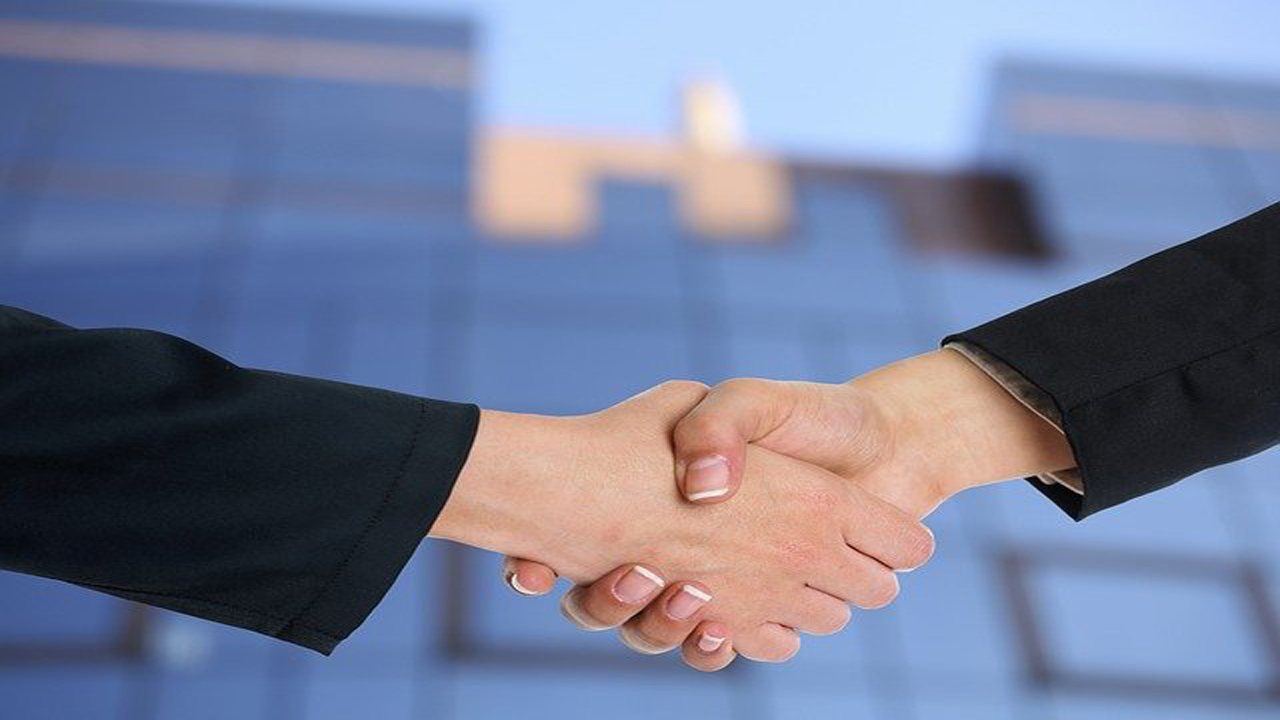 ▴ Orgenesis Inc announced completion of the acquisition of Koligo Therapeutics

Orgenesis Inc., a global biotech company working to unlock the full potential of cell and gene therapies, announced completion of the previously announced acquisition of Koligo Therapeutics, Inc., a regenerative medicine company. Additionally, the Company announced that it has acquired substantially all of the assets of Tissue Genesis, LLC (“Tissue Genesis”), adding to a growing list of POCare technology resources.

The acquisition of Tissue Genesis was initially undertaken via Koligo Therapeutics, Inc., and became part of the Koligo acquisition transaction. Orgenesis will now own the entire inventory of Tissue Genesis Icellator devices, related kits and reagents, a broad patent portfolio to protect the technology, registered trademarks, clinical data, and existing business relationships for commercial and development stage use of the Icellator technology.

The Icellator device is a point-of-care cell isolation technology that rapidly recovers high yields of stromal and vascular cells (“SVF”) from adipose tissue (fat) to be used therapeutically. Adipose tissue is recognized as a superior source for adult stem cells found abundantly in the micro-vasculature and stroma of human fat. Further details include:

The device is commercially available in Korea and the Bahamas where Orgenesis plans to continue commercial distribution.

Icellator X clearance is expected in Japan in the first quarter of 2021 subject to completion of manufacturing tests requested by the Japanese Pharmaceutics and Medical Devices Agency.

Tissue Genesis has initiated several phase 1 pilot trials of the Icellator system in the United States under FDA IDEs for use in erectile dysfunction, critical limb ischemia, tissue repair, and other therapeutic indications.

Orgenesis intends to deploy the Icellator technology to potentially develop a broad range of point of care autologous cell therapies with significantly reduced costs across a growing POCare Network that includes leading hospitals and healthcare institutions.

“With the Koligo acquisition closed, we believe that we are making rapid progress on a number of fronts,” said Vered Caplan, CEO of Orgenesis. “Specifically, we plan to leverage the therapies and technologies from Koligo and Tissue Genesis across our POCare Platform. One of our first goals is to accelerate the commercial scaleup of KYSLECEL throughout the United States and, subject to regulatory and logistical considerations, in international markets as well. Subject to FDA review and clearance of our IND application, we also look forward to commencing patient recruitment for a phase 2 randomized clinical trial of KT-PC-301, an autologous clinical development stage cell therapy candidate for COVID-19-related Acute Respiratory Distress Syndrome, or ARDS.“

He has further added, “We plan to use the Icellator device to support scalable, cost-effective production of KT-PC-301. Additionally, Koligo’s development stage 3D-V bioprinting technology for the vascularization of autologous cells to create biodegradable and shelf-stable three-dimensional cell and tissue implants will be explored for diabetes and pancreatitis applications, with longer term applications for neural, liver, and other cell/tissue transplants also potentially explored.

“The Icellator system is highly complementary to our POCare technology systems, as well as Koligo’s 3D-V bioprinting technology. Technologies such as these support our mission of improving the efficacy and lowering the costs of cell and gene therapies by delivering autologous cell therapies at the point of care through our global network of hospitals and healthcare institutions,” concluded Caplan.