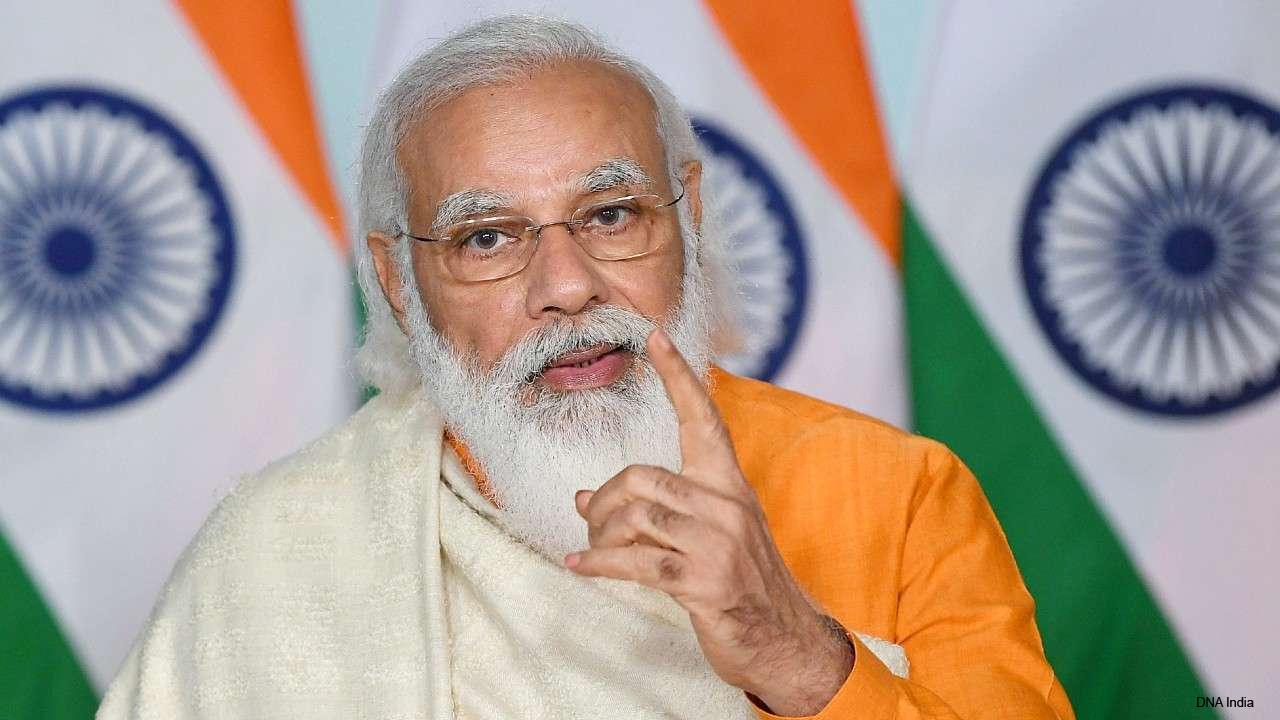 Prime Minister Narendra Modi has said, India is entering into a decisive phase of the fight against COVID-19, with the start of the world’s biggest vaccination drive from the 16th of this month.

Prime Minister Narendra Modi has said, India is entering into a decisive phase of the fight against COVID-19, with the start of world’s biggest vaccination drive from 16th of this month. The Prime Minister was interacting with the Chief Ministers of all States last evening. Mr Modi took stock of COVID-19 situation and discussed vaccination roll-out programme.

Mr Modi said, two vaccines Covishield and Covaxin, which are made in India, have been granted approval for emergency use. He said, both the vaccines are cost-effective. Apart from these two vaccines, four others are in the pipeline.

The Prime Minister said, in the First Phase, the vaccine will be given to the health workers and other frontline workers. The total number of such personnel is around three crores. The Prime Minister announced that State governments will not have to bear any cost towards vaccinating these three crore people in the first stage. He said, in the First Phase, the cost of vaccination for these three crore people will be borne by Central Government.

In the Second Phase, those above 50 years and those under 50 years with co-morbid conditions will be vaccinated. Mr Modi said, the experts have taken all precautions to provide the countrymen with effective vaccines. He said the government has made necessary preparations for patients if the COVID vaccine shows any side-effects.

The Prime Minister said, the discussion and cooperation between States and the Centre have helped a lot in the fight against COVID and the country has presented a good example of federalism. Mr Modi said, the COVID-19 pandemic has not spread in India on the scale, on which it is spread anywhere else in the world. He said it is a result of working unitedly during the COVID crisis as well as quick decisions which were taken with full sensitivity.

The Prime Minister urged all States and Union Territories to put in place mechanisms to keep rumours related to vaccination in check. He said corporate competition and vested interests of certain lobbies within and outside the country may be at work to fuel the rumours.

Mr Modi remarked that the most important factor in this vaccination drive is the identification and monitoring of those who need to be vaccinated. For this, Co-Win digital platform has been created. He said, with the help of Aadhaar, beneficiaries will be identified as well as timely second dosage will be ensured. Mr Modi stressed on the significance of ensuring that real-time data related to vaccination gets uploaded on Co-Win. He said, after a person receives the first dose of vaccination, Co-Win will immediately generate a digital vaccination certificate. This certificate will also act as a reminder for the second dose, after which, a final certificate will be given.

Talking about the prevailing situation of Bird Flu in different parts of the country, the Prime Minister said, the government has formalized a roadmap, which needs to be followed at an earliest. He said District Magistrates will also have a major role to play to check the spread of the disease. Mr Modi said, those states, where no case of Bird Flu has been reported, should be on a constant vigil.

During the meeting, Home Minister Amit Shah said that India has performed better than most of the countries on tackling Covid-19, under the leadership of the Prime Minister and the Chief Ministers. Mr Shah said the coordination displayed by the States in this endeavour till now should continue in the vaccination drive as well. The Chief Ministers expressed happiness over the rollout of the COVID-19 vaccination. They discussed some issues and concerns about vaccines, which were clarified in the meeting.