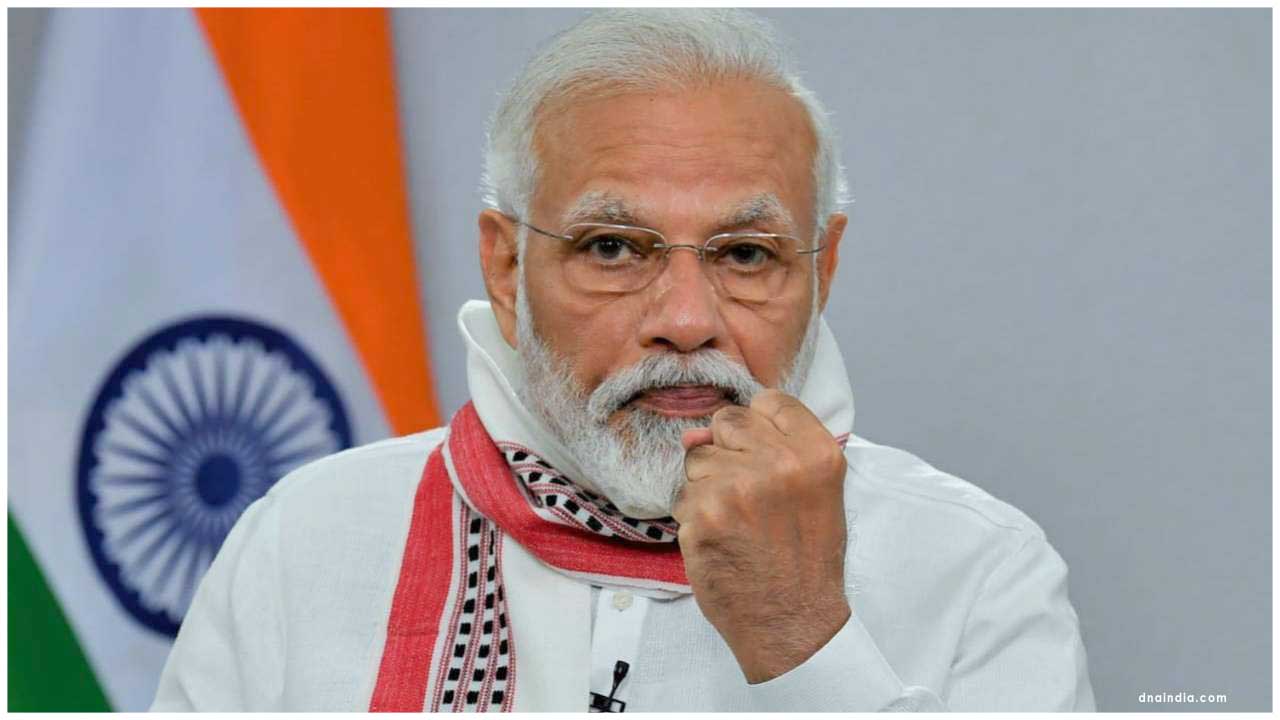 Prime Minister Narendra Modi will be on a two-day visit to Gujarat from today. He will pay tributes to Sardar Vallabhbhai Patel at the 'Statue of Unity' near Kevadiya in Narmada district tomorrow on the occasion of 145th birth anniversary of this great leader.Prime Minister Modi will pay homage to former Gujarat Chief Minister Keshubhai Patel at 10 AM in Gandhinagar today. At 12 noon, he will inaugurate Arogya Van and Arogya Kutir at Kevadia.

Later, he will inaugurate Ekta Mall Children Nutrition Park. Mr. Modi will then inaugurate Jungle Safari and Geodesic Dome Aviary and lay the foundation stone for various projects before reaching the Statue of Unity.

Prime Minister Narendra Modi will pay floral tributes to Sardar Vallabhbhai Patel at the Statue of Unity on his birth anniversary tomorrow. He will also participate in Ekta Diwas Parade by Central Armed Police Forces and Gujarat police to be held on the occasion of Rashtriya Ekta Diwas.

After his address, the Prime Minister will interact with civil service probationers through video conferencing. These probationers will join him from the Lal Bahadur Shastri National Academy of Administration at Mussoorie in Uttarakhand. He will also launch the country's first seaplane service between Kevadia and Ahmedabad Riverfront.

The Prime Minister will also inaugurate a series of development projects at the Statue of Unity complex during his two day visit. These include the Sardar Patel Zoological Park, Ekta Mall and the boat service between the statue of Unity and Shreshth Bharat Bhavan.