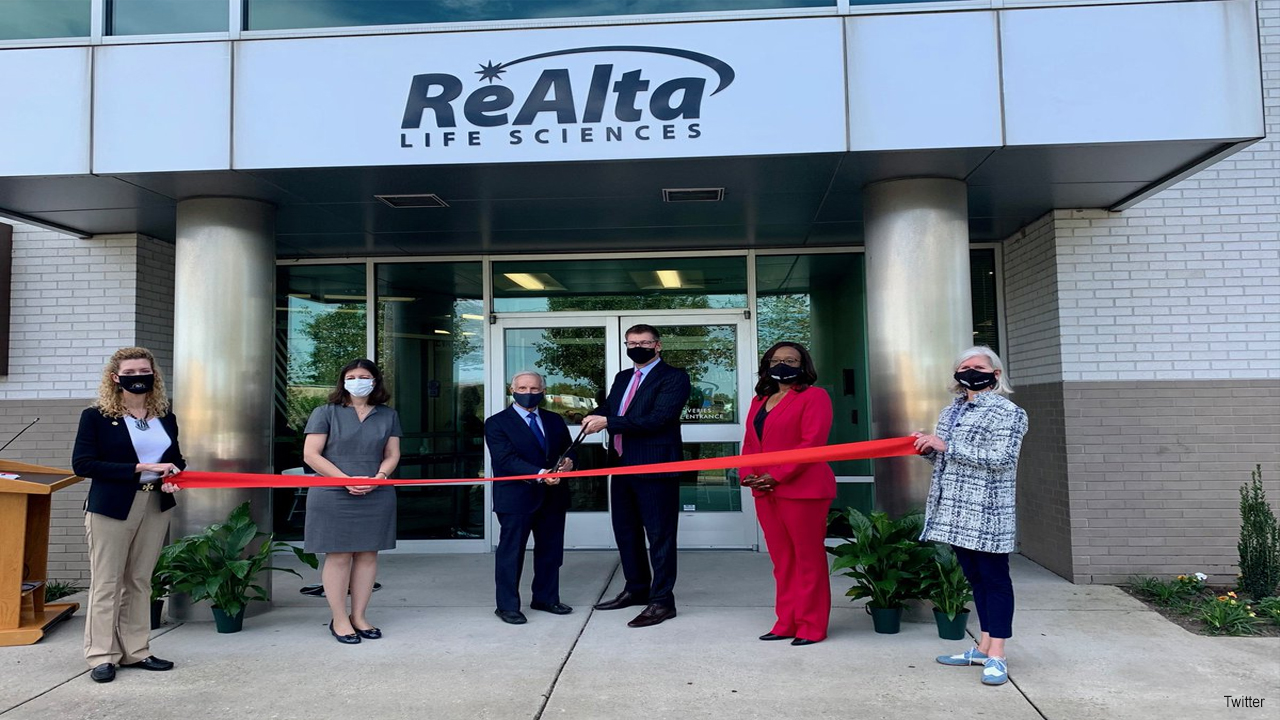 The EMA grants orphan status to medicinal products intended to treat rare disorders that affect fewer than 5 people per 10,000 in the European Union

“There is an urgent need for new therapeutic options to treat hypoxic-ischemic encephalopathy, a devastating condition that has a profound impact on newborns and their families,” said Ulrich Thienel, M.D., Ph.D., ReAlta’s Chief Executive Officer. “ReAlta is committed to supporting this vulnerable population and bringing forward the first pharmacological therapy for the treatment of HIE. The Orphan Drug Designation is recognition that RLS-0071 may be an important therapeutic option for this rare but serious condition.”

The EMA grants orphan status to medicinal products intended to treat rare disorders that affect fewer than 5 people per 10,000 in the European Union (EU). The designation provides certain benefits to the drug developer, including ten years of market exclusivity upon marketing authorization, fee reductions, and scientific advice during clinical development.

Neonatal encephalopathy is also known as hypoxic ischemic encephalopathy (HIE) or neonatal brain asphyxia. In this disease, otherwise normal healthy infants suffer from oxygen starvation to the brain. This can be caused by several processes, including placental tear or tight cord around the neck. These infants are typically otherwise healthy, and the event is abrupt and unanticipated. Many of these infants will die after birth or suffer permanent, life-long brain damage, such as severe mental retardation, or cerebral palsy, or both. HIE is frequently emotionally and financially devastating for the families of HIE babies. Worldwide, HIE is among the top three causes of infant death. The current state-of-the-art treatment for HIE is therapeutic hypothermia; there are currently no pharmacological therapies approved for HIE.