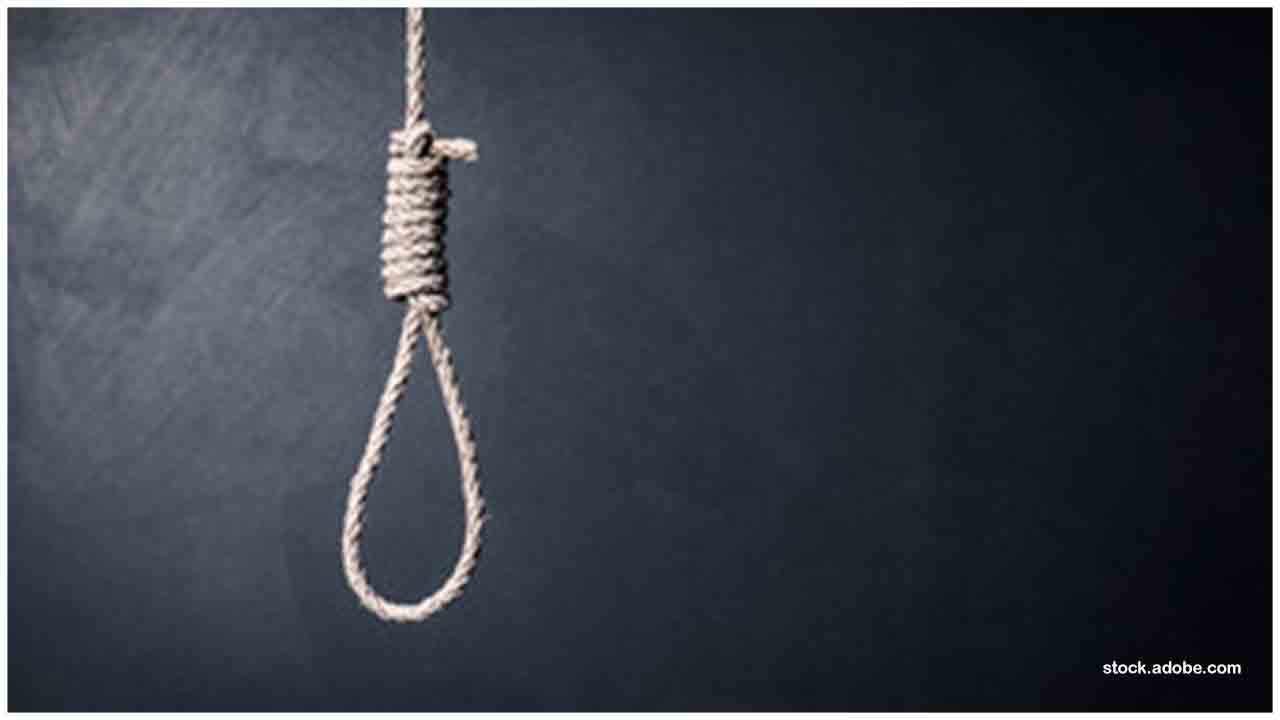 Suicide Prevention Day is observed on the 10th of September each year. This day is organized by the International Association for Suicide Prevention. It is an opportunity to raise awareness all across the world that suicide can be prevented. The ongoing pandemic has affected mental health majorly. Staying at home, low physical activity, less socializing, and unexpected changes in the way everything works has made it important to highlight suicide prevention. World Suicide Prevention Day 2020 will be celebrated virtually this year by spreading information about suicide prevention via the social media platform.

In this article, Dr. Manish Jain who is a Psychiatrist shares more details on suicide prevention.

World Suicide Prevention Day 2020: Who is at a risk? Know prevention

suicide is now recognized as a public health issue in almost every country. Suicide rates have been increasing gradually to the extent that it has become one of the major causes of death worldwide. It is important to identify the early warning signs and factors that can lead to suicide.

Dr. Jain explains, "The causes for a suicidal intention can be complex, ranging from social, economic, health, cultural, political, religious and other areas of individual's life. Suicide is multifactorial, cumulative due to the number of causes that are progressive and operate over some time. Even sometimes an impulsive suicide can be extremely difficult to understand."

A passing suicidal thought happens to most of the individuals in a sudden life crisis or a traumatic situation. An Individual passing through any of these phases may think, attempt, or complete the act. Some individuals due to their inability to cope with the stress or lack of adequate support mechanisms, finally find suicide as an option. However, the word option itself indicates that there are choices," he adds.

The major steps towards preventing suicide are identifying the problem in various dimensions, understanding risk factors, and identifying what works in individual societies. Early recognition of the warning signs and professional assistance can help to save a life.

If you notice any behavioral change in your loved ones, you should talk to them. Be a good listener as it will help them reduce stress and tension.

The Russian Federation has been among the first countries to see the value that a well-functioning self-harm surveillance system can bring to suicide prevention efforts. In partnership with WHO/Europe, it has been developing such a system, insights from which can support similar efforts in other Russian-speaking countries of the Region.

Suicide accounts for 50% of all violent deaths in men and 71% in women worldwide and many countries with the highest rates of suicide in the world are in the European Region.

Monitoring of self-harm forms part of the broader, multisectoral public health response that is needed to prevent suicide and thereby contribute towards the objectives of the WHO European Mental Health Action Plan 2013–2020, as well as the United Nations Sustainable Development Goal target of reducing deaths due to suicide by one third by 2030.

The WHO self-harm surveillance approach being used has already been deployed in several English-speaking countries, such as Ireland, where the approach has proven its effectiveness. The Russian project analyzed positive practices at the national level and started to develop its adaptation of the tools and methodology.

In 2018, 3 Russian regions in Ural Federal District, North Caucasian Federal District, and Far Eastern Federal District were identified and expressed their wish and readiness to become pilot sites to adapt and use a WHO tool and manual for improving monitoring and surveillance systems for self-harm and suicide attempts. The Ministry of Health of the Russian Federation and the Serbsky State Scientific Center for Social and Forensic Psychiatry have been providing support and advice for the project.

“The tool is based on a set of WHO-recommended procedures that a trained health worker can follow to identify self-harm cases in secondary medical care. For example, to ask a patient with suspected self-harm experience a series of specific questions and recommend mental health care if needed,” explained Dr. Dan Chisholm, Programme Manager for Mental Health at WHO/Europe.

2. Inflammation and pain
Research published in 2010 suggests that depression is linked with inflammation and change in immunity. Some may also experience unexplained pain and aches.

3. May increase the risk of heart disease
Depression affects the factors which can lead to heart disease risks like poor lifestyle and diet. Someone with depression is more likely to follow an unhealthy diet and lifestyle.

5. May lead to digestive issues
People with depression also report digestive issues like diarrhea, nausea, constipation, and vomiting. These can happen sure to change in daily schedule and eating habits due to depression.

Depression is a serious mental health condition that requires timely treatment. You must seek medical health before it starts affecting your life.