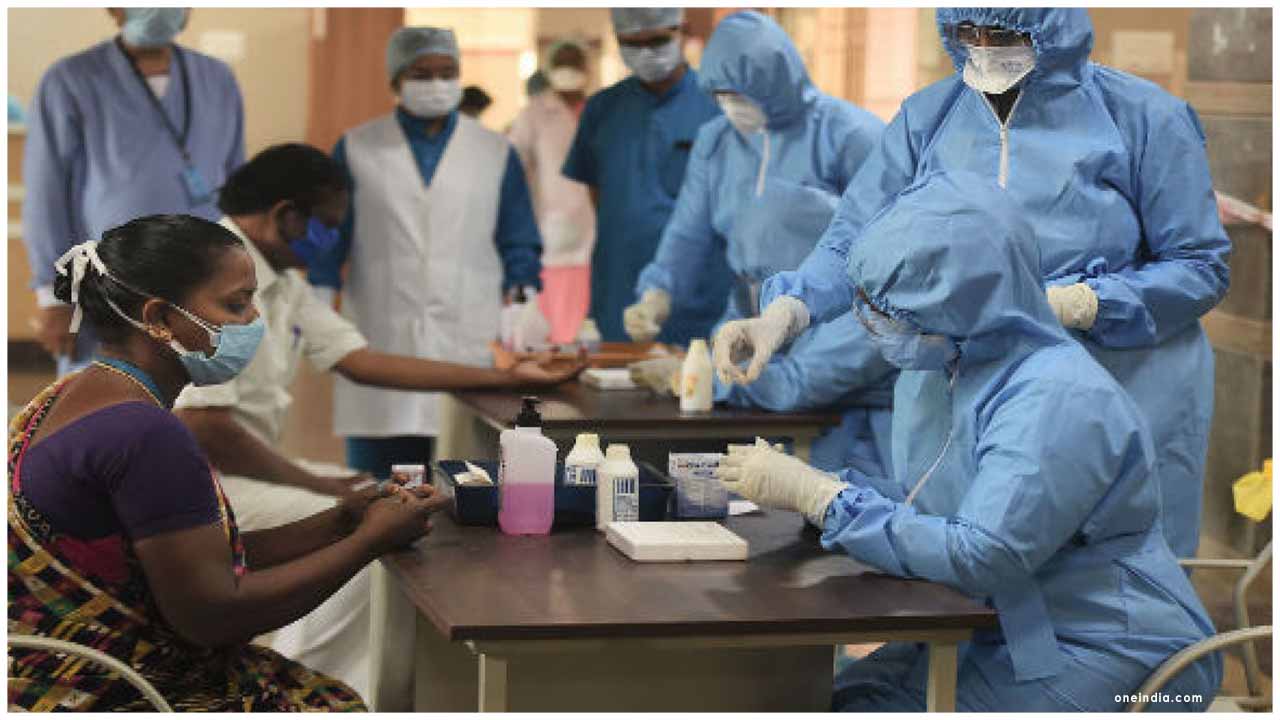 In Tamil Nadu, the active COVID-19 caseload in the state has further come down to 35,480 today. The new infections have also dropped down to 3,086. Meanwhile, the State Government has further extended the working hours for the shops, hotels and commercial complexes till 10 p.m. from today, in view of the forthcoming festivals. AIR correspondent reports that the additional relaxation on working hours for the commercial establishments are aimed at helping economic activities during the festive season.

Meanwhile, the results of the Second Phase of the Sero-Survey conducted in Chennai have come out yesterday. Over 32 per cent of the sample population in the metropolis is known to carry the antibodies against the virus causing COVID-19. In the Second Phase of the survey, held jointly by the Central and the State Governments, the samples were collected from 6,389 persons.

Of these, 2,062 are known to carry the antibody called immunoglobulin-G or IgG that can act against the virus. Doctors say normally the presence of the antibody means they have got exposed to the virus knowingly or unknowingly and have recovered.

India has sustained its trend of maintaining the active cases below the 7.5 lakh mark for the 2nd successive day. 61,775 recoveries have been registered in the last 24 hours in the country whereas the new confirmed cases are only 54,044. This is when 10,83,608 tests have been conducted in the last 24 hours in the country. The national Case Fatality Rate (CFR) has fallen to 1.51% today. The Centre has advised States/UTs to aim at bringing down the CFR to below 1%. Presently 14 States/UTs are reporting Case Fatality Rate less than 1%. India’s total recoveries stand at 67,95,103 today.

The higher number of single-day recoveries has resulted in a continuous increase in the national recovery rate, which is fast approaching 89% (88.81%). 77% of the new recovered cases are observed to be concentrated in 10 States/UTs. Karnataka outnumbered Maharashtra in new recovered cases with more than 8,500 new recoveries. Maharashtra and Kerala both contribute more than 7,000 to the new recoveries. 54,044 new cases were registered in the last 24 hours in the country. 78% of these are concentrated in ten States/UT.