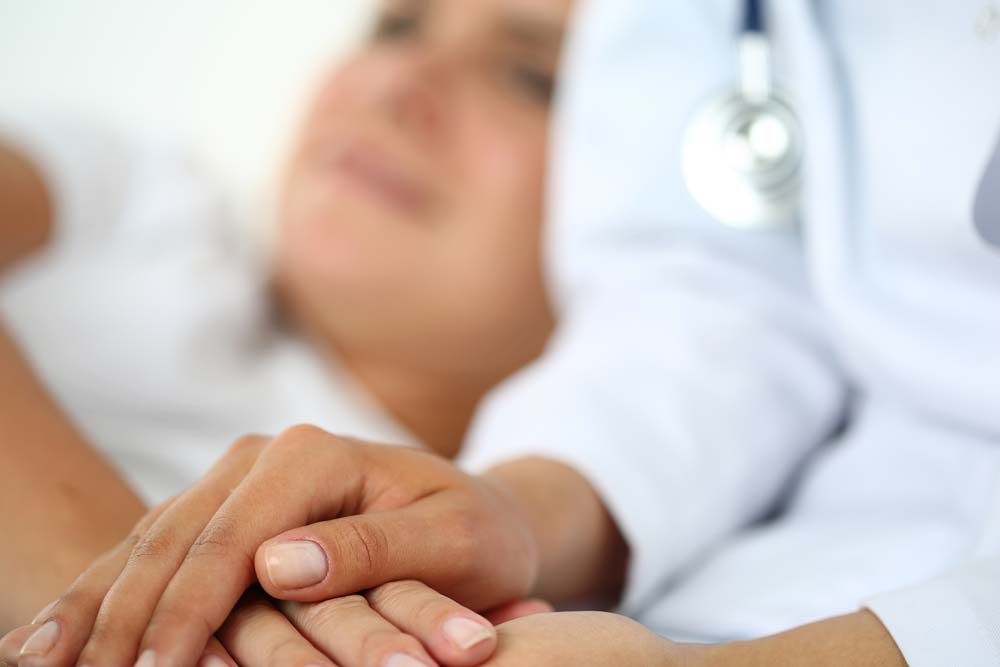 Here, are the top commonest cancer in India which you must know. This will help you to stay away from cancer problems in the future.

Hearing the name of cancer, people's hearts are shaken, everyone thinks that this person has cancer, what will happen now, and it is also necessary to think because cancer is such a dangerous disease whose treatment is almost negligible. When any cells of the body start growing (Type of cancer cells), they give rise to cancer, which is very expensive to treat, and cancer is treated only in a limited number of places.

Doctors and researchers have detected more than 200 common types of cancer, their symptoms are also different. But some cancers spread quickly in people like-

Usually, cancer that occurs the most is blood cancer, in this type of cancer, cancer is born in the blood cells of the person's body and due to this, there is also a lack of blood in the body. Not only this, blood cancer spreads very quickly throughout the body.

The person suffering from this cancer is completely broken. The patient also has a lot of difficulty in breathing, due to which symptoms like mucus accumulation, pain in bones and joints, shortness of breath, and loss of appetite are seen.

According to research, the highest number of cases of skin cancer have been heard in the recent past. Skin cancer is mostly caused due to being in heat, apart from this cancer can also arise due to not eating good food. This cancer has been seen in every type of person.

Brain cancer is born in the person's head, it is also called a brain tumor, in this cancer, a lump is formed in the brain part of the victim, which starts growing with time and then makes its place in the whole brain.

Breast cancer is also called chest cancer, it is seen more in women. Breast cancer is very rare in men, in this type of cancer a lump forms in the breast of women, which grows over time and feels very painful.

This cancer occurs more in those who eat gutka, pan masala, it causes a wound in the mouth, which later takes the form of cancer.

Liver cancer occurs due to disturbances in the diet and disease in the liver, due to which cancer cells are produced in the liver, which gradually destroys the liver.

This cancer arises in the bones, sometimes due to injury to the bones or due to old injury, bone cancer also arises.

Lung cancer is also the most common cancer, this cancer arises in the throat due to drinking alcohol, eating gutka and consuming intoxicants