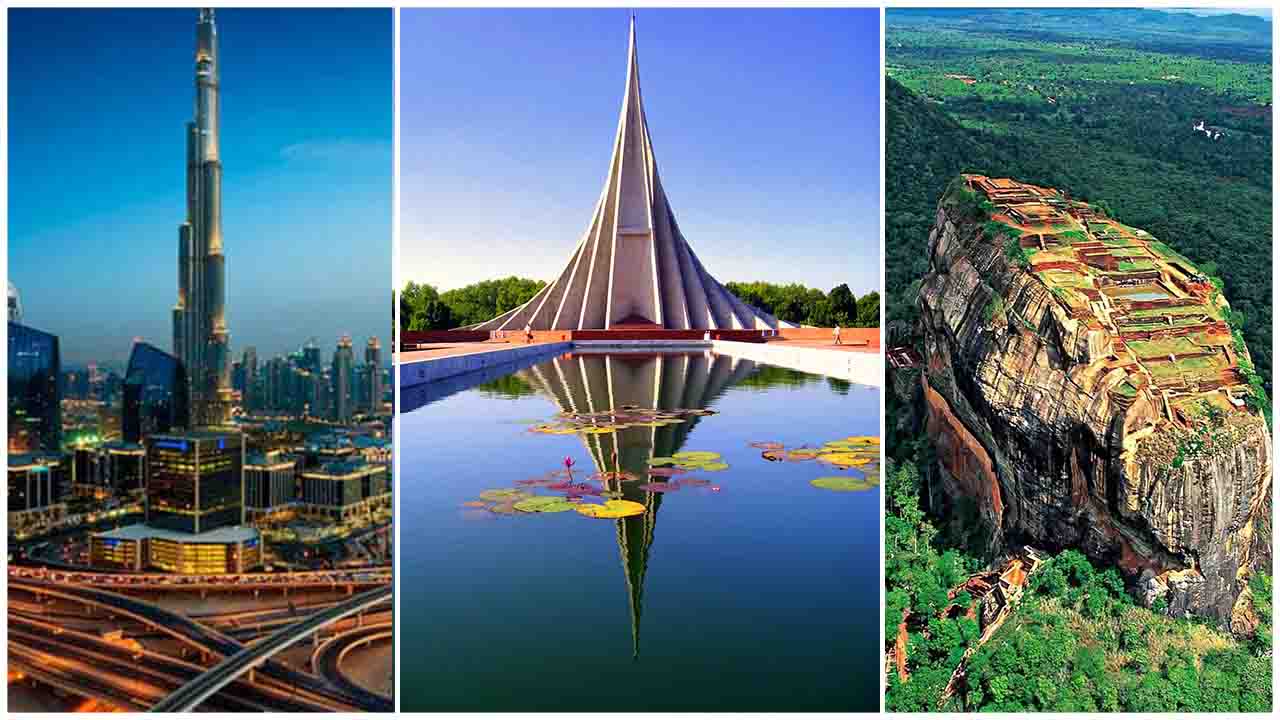 UAE has made it mandatory for everyone to wear masks while moving outside. Failure to maintain social distancing, failing to wear masks and organizing gatherings in public and private places will attract hefty fines. The government also intends to expand the scope of testing nationwide, to facilitate early detection of Covid-19 cases.

The curfew was in effect from 12 midnight until 4 am daily which has been lifted from today. The country is fast recovering from the crisis with only 361 active cases of COVID under treatment.

The count of recoveries stands at 1,661 cases among 2,033 infections while the country has seen 11 deaths. Srilanka has seen almost a thousand cases from a navy base during the past two months while recent cases are mostly among returnees from foreign countries.

Meanwhile, Civil Aviation Minister Prasanna Ranatunga has said that the complete reopening of airports may be delayed due to the increased number of registrations to arrive in the country.

Previously the government had targeted to reopen the airports from August 01 for tourists. The minister said the date of complete reopening may be postponed to after August 15 or towards the end of August

To help Bangladesh during this crisis, the IMF has approved emergency loans totaling around $732 million. IMF Country Focus spoke with the IMF’s resident representative for Bangladesh Ragnar Gudmundsson about some of the specific challenges facing the country.

Bangladesh has been severely impacted. Up until the crisis, the economy had been growing close to 7 percent a year on average over the past decade. We now project 2 percent for 2020—a drop of 6 percentage points from 2019. The economic impact has been felt in three main avenues: first, a drop in domestic economic activity, after the shutdown announced on March 26 (now gradually being lifted); the second is a decline in exports of ready-made garments, which represent more than 80 percent of Bangladesh’s exports and have been strongly impacted (overall exports fell by 83 percent year-on-year in April). Finally, there has been a fall in remittances from Bangladeshis living mostly in Middle Eastern countries, affected not just by the pandemic but also by the decline in oil prices.