US drug market will see Novartis, Merck and Allergan to hike their prices on entire product portfolio 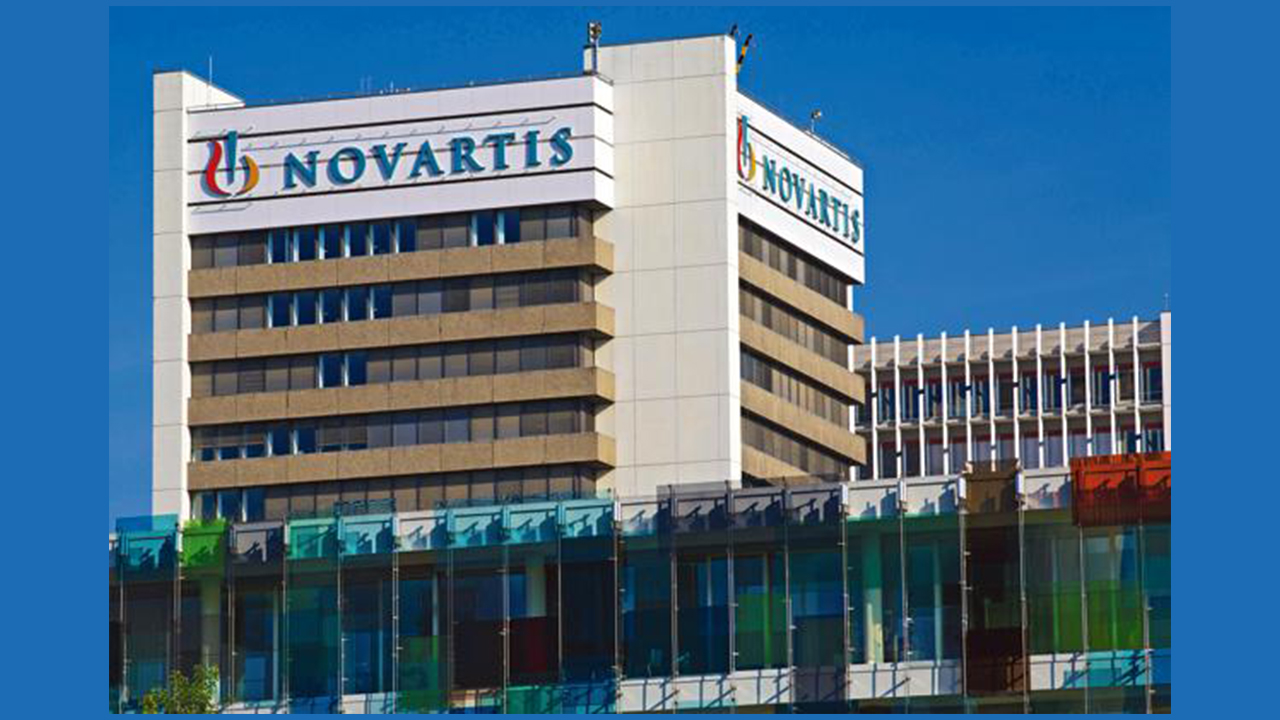 Novartis,Allergan and Merck joins the list after Pfizer,increases drug prices in US

NEW YORK (Reuters) - Novartis AG, Merck & Co Inc and Allergan Plc were among companies that raised U.S. prices on more than 100 prescription medicines on Friday, bringing the tally to 445 drugs that will cost more in 2020, according to data analyzed by healthcare research firm 3 Axis Advisors.

Swiss drugmaker Novartis raised prices on nearly 30 drugs including psoriasis treatment Cosentyx and multiple sclerosis medicine Gilenya, 3 Axis said. Most of those increases were in the range of 5.5% to 7%.

Novartis said that while it is raising the list prices of about 7 percent of its U.S. medicines, after discounts and rebates to commercial and government payers it expects a net price decrease of 2.5% in 2020.

he list price of its top-selling cancer immunotherapy Keytruda, expected to tally more than $13 billion in 2019 sales, was pushed up 1.5%.

Merck in a statement said the increases are consistent with its commitment to not raise U.S. net prices by more than inflation annually.

Ireland-based Allergan, which is being acquired by rival AbbVie Inc for more than $60 billion, said it was raising prices on 25 drugs by 5% and on two more medicines by 2-3%. But with higher rebates and discounts, it said, net pricing would be flat to lower in 2020.

Reuters previously reported that Pfizer Inc, Bristol-Myers Squibb Co and AbbVie were among drugmakers that had raised prices on more than 330 drugs to start the year.

Soaring healthcare costs for U.S. consumers, and prescription drug prices in particular, are expected to again be a central issue in the 2020 presidential campaign for both parties. President Donald Trump, a Republican who made bringing them down a core pledge of his 2016 campaign, is running for re-election in 2020.

Under pressure from politicians and patients, many makers of branded drugs have pledged to keep annual U.S. price increases below 10% a year.

Prescription drug prices are higher in the United States than most developed countries where governments directly or indirectly control the costs, making it the world's most lucrative market for manufacturers.

Drugmakers often negotiate rebates or discounts on their list prices in exchange for favourable treatment from insurers and other healthcare payers. As a result, insurers and covered patients rarely pay the full list price of a drug.