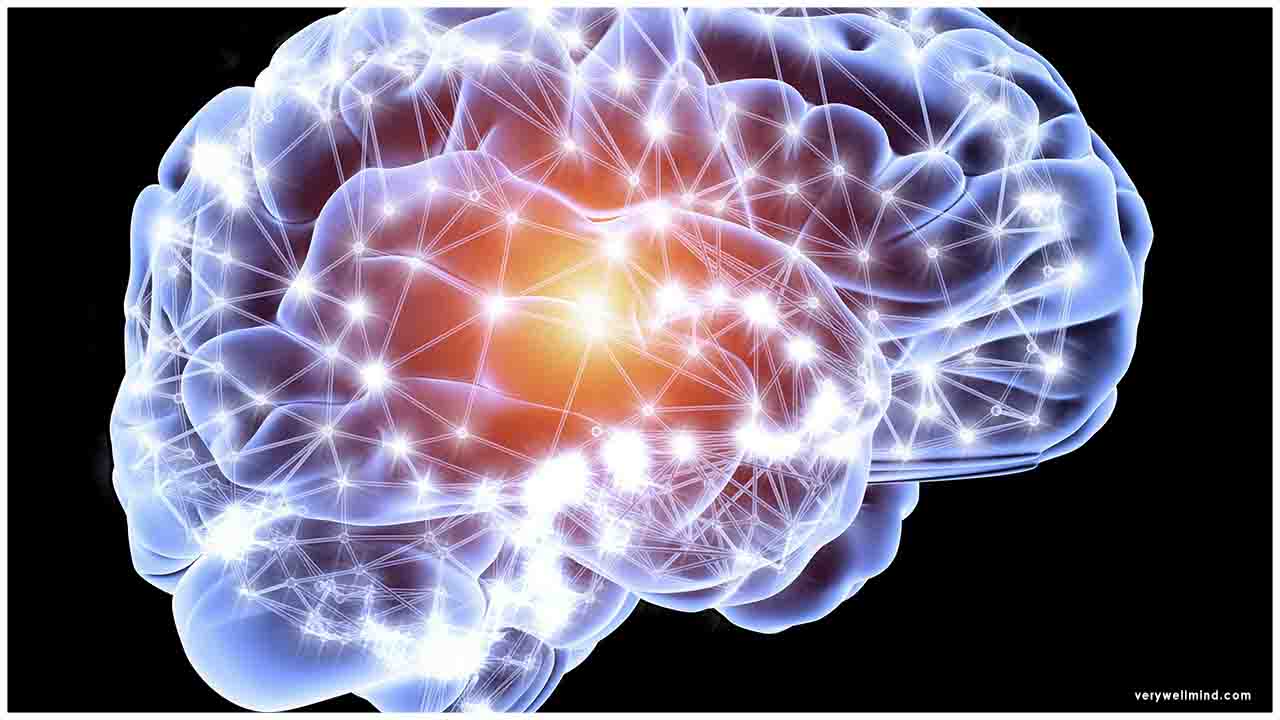 Vitamin D is super important for our body as it regulates the calcium homeostasis and maintains bone integrity. It is important that this topic is emphasized since correcting the deficiency state can help prevent many negative health consequences. Vitamin D aids in the function of the brain tissues and the many health consequences if a person is deficient in vitamin D.

Since long we have known that Vitamin D plays an important role in maintaining bone health, but a new study led by University of Kentucky researchers’ claims that deficiency of this vitamin may cause damage to the brain and other organs. Vitamin D is essential to maintain important functions of the body such as calcium homeostasis, maintenance of skeleton integrity, and neurodevelopment. Its deficiency has been linked to many problems such as dementia, depression, diabetes mellitus, autism, and schizophrenia.

Often called the “sunshine vitamin,” dietary sources of vitamin D are limited, and the study notes that when times are hard, individual food intake is not always the most nutritious.

Let us see where all does the Vitamin D deficiency lead to:

Some of the effects of deficiency of vitamin D include the development of dementia in people which is caused by the increase of cerebral soluble and insoluble amyloid-β (Aβ) peptides and a decrease of its anti-inflammatory/antioxidant properties. It shows that VDR is a potent therapeutic target in the prevention and treatment of Alzheimer’s disease.

A study conducted showed that when middle-aged rats were fed a diet low in Vitamin D for several months, they developed free radical damage to the brain. They also performed less well in cognitive functioning tests for learning and memory. The researchers say that several brain proteins were found to have significantly higher levels and that this contributes to significant nitrosative stress in the brain, possibly leading to cognitive decline.

A meta-analysis conducted in 2017 shows the hypothesis that 25(OH) D concentrations less than 25 nmol/l increases risk for dementia especially in adults and patients above 65 years of age.

Another study conducted by Annweiler et al. shows that hypovitaminosis D is commonly seen in adults and 65-year-old patients. They show signs of dementia and cognition impairment the researchers claim that vitamin D deficiency is increasing in the US and its effects on an aging brain should not be underestimated.

Several studies show the link between vitamin D and depression. Adequate vitamin D serum levels are necessary to prevent free radical damage in the brain and subsequent deleterious consequences. A study conducted in 2015 shows the low levels of serotonin in the hippocampus seen in depression. Evidence from animal studies shows the behavioral and anatomical changes in the hippocampus in animals with low vitamin D. Another study conducted in 2017 which has evidenced that depression caused by an imbalance between excitatory and inhibitory pathways in the brain. The hypothesis argues that vitamin D reduces the increase in neuronal levels of calcium (CA +2) that are driving depression. Vitamin D plays a role in maintaining the expression of the CA 2+ pumps and buffers that reduce CA 2+ levels, which may explain how it acts to reduce the onset of depression.

Very few are aware that vitamin D deficiency is linked to the development of diabetes mellitus. Its role in neuronal development and a decrease of microglial inflammatory function leading to increased brain infections.

The result of this is low levels of the vitamin, particularly among the elderly population. Coupled with the widespread use of sunscreens and the popularity of wearing long-sleeved clothing in the sunshine, levels of vitamin D are declining.

Everyone should allow themselves at least 10-15 minutes’ exposure to sunshine every day to ensure that vitamin D levels are adequate.

Also, vulnerable people should contact their physicians to have their levels tested. If they are low, individuals should consider taking supplements and eating more foods containing the vitamin, including oily fish, eggs, and fortified milk. A recent report on dancers from the UK has benefitted from vitamin D supplements, citing a report that showed greater improvements in muscle strength and fewer injuries for dancers taking them.

In early life, vitamin D plays a vital role in neuronal development. Some studies conducted recently to show the effect of vitamin D on early life brain development. In May 2018, a study conducted by Yates et al. shows that deficiency of vitamin D in maternal and offspring shows some disabilities in early life including learning and memory problems and grooming behaviors. The link to depression is by a reduction of the buffering of increased calcium in the brain, and vitamin D deficiency in expecting mothers linking to the development of autism and schizophrenic-like disorders, hypoxic brain injury, and other mental illnesses.

Researchers from Johns Hopkins caution that too much can be bad for health. Levels over 21 nanograms per milliliter increased levels of C - reactive protein, which is associated with the hardening of blood vessels and an increased risk of cardiovascular problems.