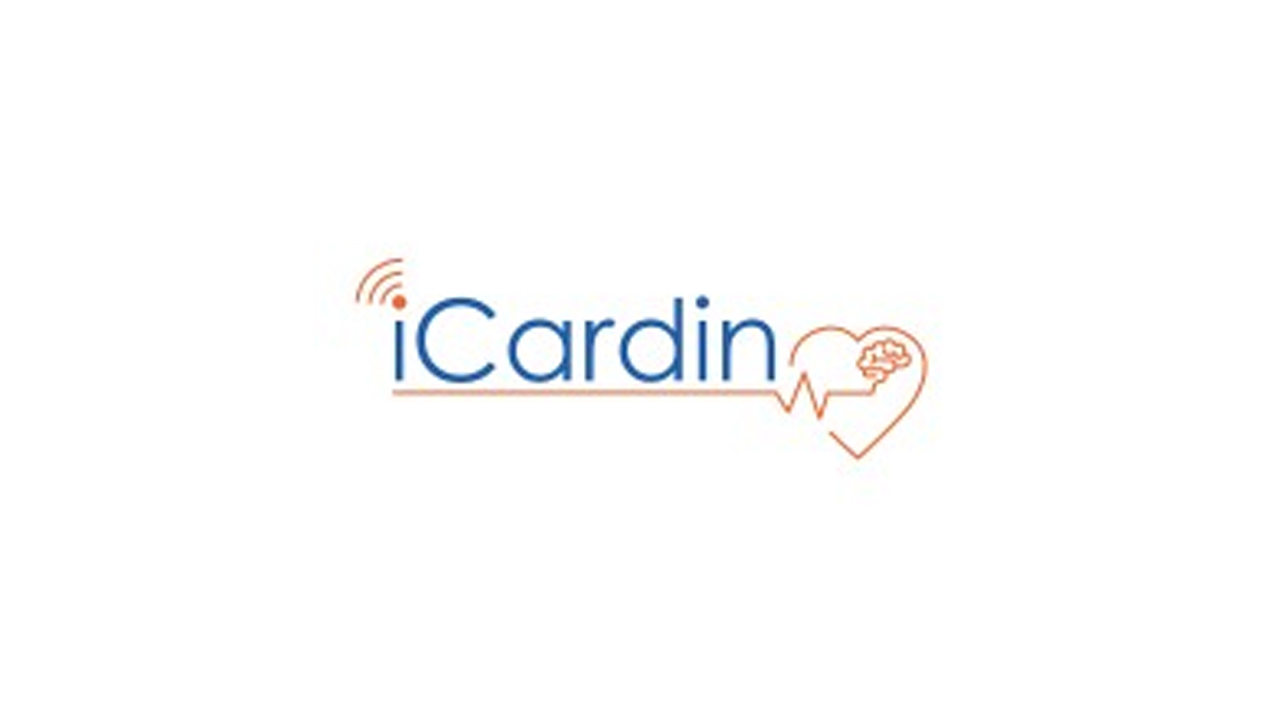 Every day 4000 Indians suffer from stroke and only 2 to 3% get treated. To change iCardin was launched to help provide ischemic stroke treatment within the golden period and prevent long term brain damage and paralysis.

But there is only 1 neurologist per 560,000 Indians. This is alarming as the WHO recommends the ratio to be 1 neurologist per 100,000 population. Coming from an IT background, Sameer More was helping his friend look for a second opinion on paediatric neurology for his baby’s treatment. Seeing how neurology is the leading cause of death and disability in India, he decided to enter the healthcare field.

With neurologist Dr Amitkumar Pande and Sohini Ghosh, More launched iCardin (Nuclius Health) in 2021. ‘I’ stands for online, ‘Card’ stands for cardiology and ‘N’ stands for neurology. The venture started its operation in India, South Africa, Saudi Arabia, Dubai and Malaysia. They realised that 65-70% of the calls were for neurological concerns of which 50% were related to stroke.

This pushed the venture to open stroke-ready centres in Maharashtra. These centres provided ischemic stroke treatment within the golden period (4 and a half hours) and prevent long term brian damage and paralysis. Their stroke-ready centres want to decrease the distance from door to needle in stroke patients. As 80% of all strokes are preventable they want to reduce their mortality in India.

The rate of non-communicable neurological disorders has multiplied. It went from 4% in 1990 to 8.2% in 2019. With only 2500 neurologists in India, will startups like iCardin help 1.3 billion Indians access neurocare?