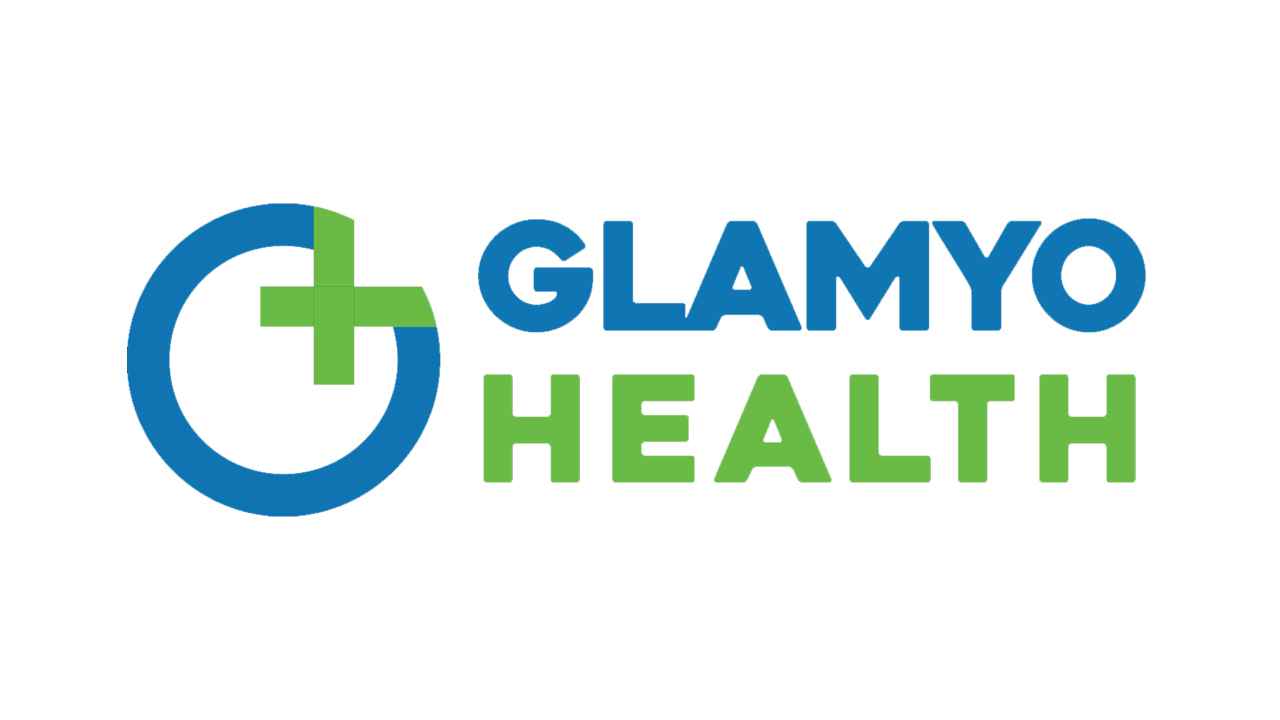 Every year 30 million Indians undergo Secondary Care Surgeries. Of this the bulk, around 90% are conducted in an unorganised way due to lack of finances or facilities. Learn how Glamyo Health is chaging that.

Globally, the Secondary Care Surgeries market is valued at $20 billion. This number is expected to reach $30 billion by 2027. Surgeries in this segment include Urology, Laparoscopy, Proctology, Dental, Cosmetic and more. Every year 30 million Indians undergo Secondary Care Surgeries. Of this the bulk, around 90% are conducted in an unorganised way due to lack of finances or facilities.

Despite having 44,000 private hospitals in India, only 10% of these belong in the organised sector. These were big hospitals chains like Apollo, Fortis, Medanta and others. Leaving tier 2 cities, tier 3 cities and rural parts of India to fend for themselves. To make quality healthcare accessible and affordable, Archit Garg and Dr Preet Pal Thakur launched Glamyo Health in 2019.

Garg is a graduate of Oxford and has worked with institutions like  Deutsche Bank, Milestone Religare and Rabo Equity. His experience in building companies at the board level pushed him to start his own venture in the healthcare sector. Thakur is a clinician and a venture capital investor.

The New Delhi-based startup is reimagining India’s Elective Surgery space by being a multi-speciality hospital with an Asset Light Model. They offer surgeries in 50+ areas including Laser, Dental, Lasik, Laparoscopy and more. They even have a cosmetic surgery vertical named Glamyo Beauty.

This has helped the startup be present in 300+ locations in 16+ cities and with a team of 180 members. Along with this, they have seen patient traffic of 4 lakhs and over 1 lakh plus patients have taken counselling sessions. They have seen a monthly CAGR of 35%. Glamyo plans to scale up to 45+ cities by the end of FY23.

The company has so far raised $7 million in funds. They had raised $6 million in their Series A round led by Ananta Capital. Other participants of the round were Agility Ventures, Udtara Ventures, Taj Kapoor of Fosun, Abhay Hanjura and Vivek Gupta of Licious, Stride VC, Ayush Jain, etc. They are now in talks to raise the Series B round.

Will startups like Glamyo Health be able to make Indians take Secondary Care Surgeries in an organised market?