Difference between Alzheimer's and Dementia 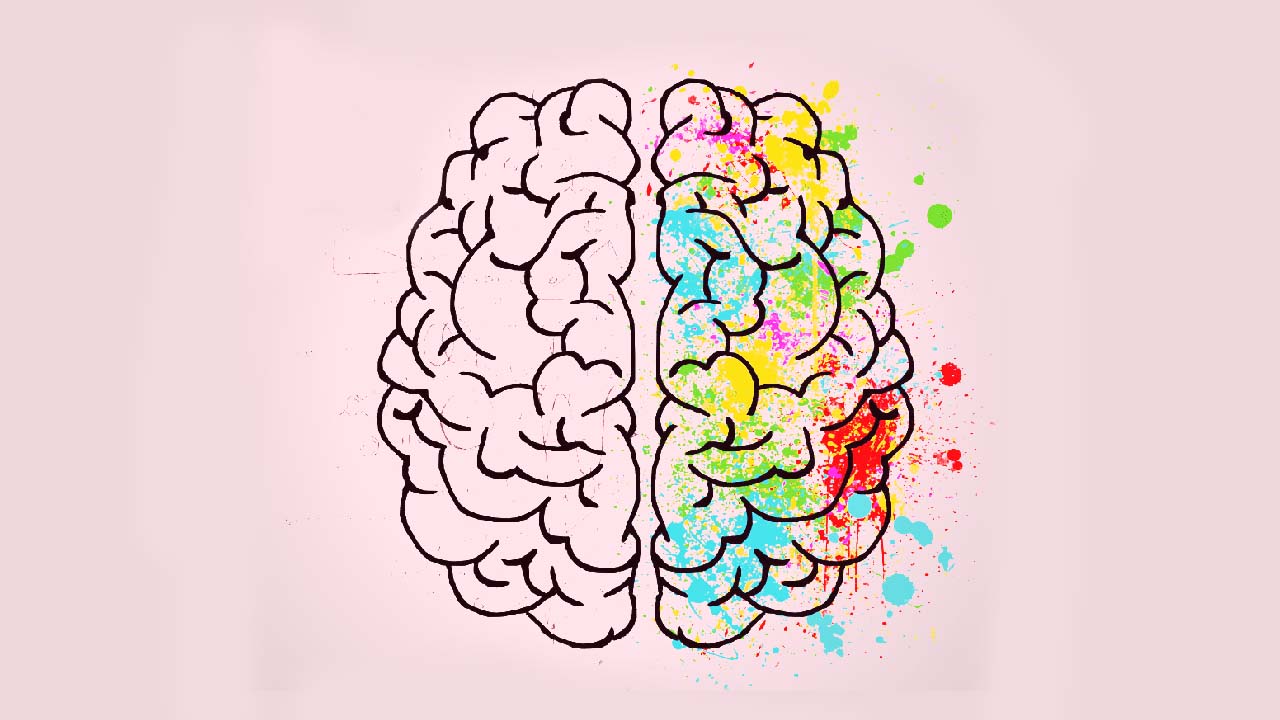 As we age, many changes take place in our bodies. But the most common of those changes is the loss of our memory and the decline in our thinking abilities. The diseases associated with these are Alzheimer's and dementia. Most of us consider these two to be the same disease and basically we count memory loss in its symptoms. While these two diseases are similar but not the same.

Dementia is a disease that over time affects a person's memory, communication ability, and overall everyday functioning. Such as memory loss, loss of language, decision making, behavior, and ability to solve problems. It is a disease of a chronic but progressive nature i.e. that increases with age. The main cause of dementia is brain degeneration, in which brain damage is caused by the loss of neurons or neuronal connections. Therefore, the most common cause of dementia is the destruction of cells in the brain. The causes of dementia are many but they are common.

It's easy to overlook the early symptoms of dementia, which can be mild. It often starts with forgetting small things. Then people with dementia have trouble keeping track of time and lose their way in familiar settings. As it progresses, memory loss and confusion increase. It becomes difficult to remember names and faces. Personal care becomes a problem. The obvious symptoms of dementia include frequent questioning, lack of hygiene, and poor decision-making. Apart from this, you can also see some other changes in people with dementia, such as

Alzheimer's is a type of Dementia. Alzheimer's is a progressive disease of the brain that causes gradual loss of memory and cognitive function. You can call this slowly progressive dementia. What happens in this is that during this time the plaque starts to accumulate in our brain. They damage brain substances and damage transmitters. This causes the connections between cells to be lost, and they begin to die. This starts reducing memory. Due to this the memory starts getting weak, and there is trouble in everyday activities.