Is fat the sixth human taste? 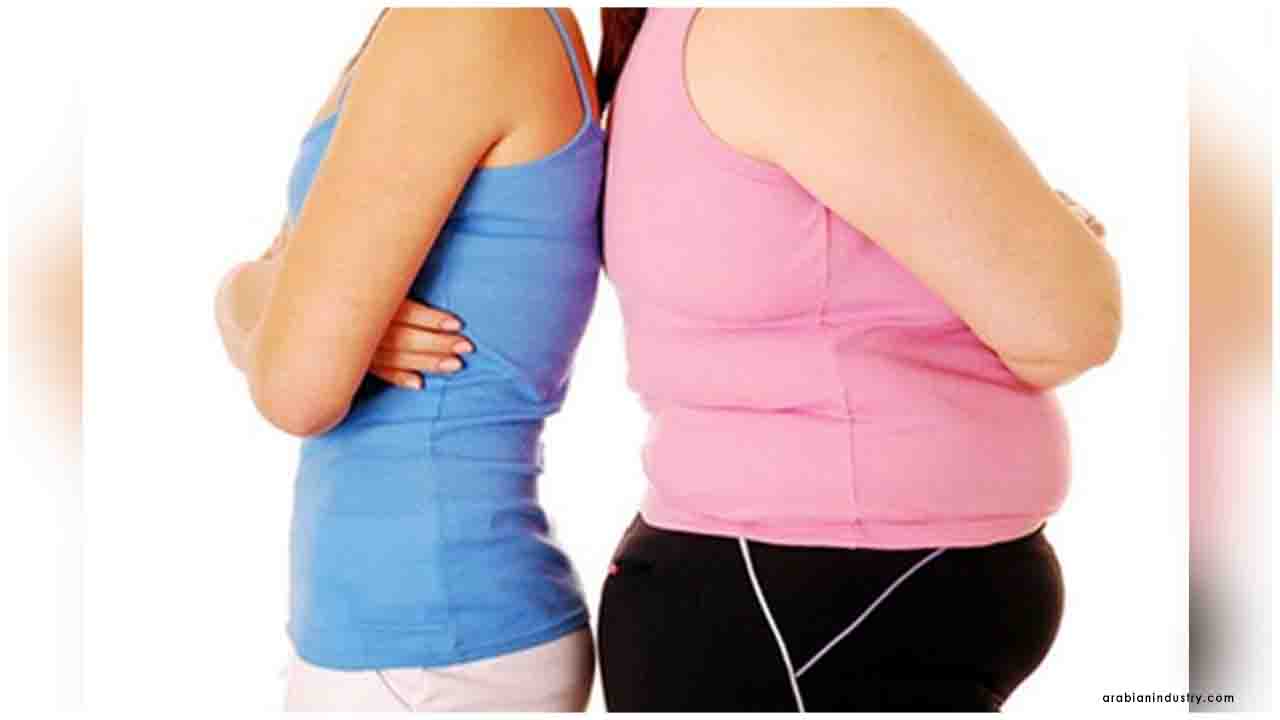 ▴ Is fat the sixth human taste?

Scientists believe that in addition to sweet, sour, salty, bitter, and umami, there is a sixth taste ‘taste for fat.’

Taste is the perception produced when a substance in the mouth reacts chemically with the taste receptor cells located on taste buds on the tongue in the oral cavity.

The tongue is covered with thousands of small bumps called papillae, which are generally visible to the naked eye. Each papilla has hundreds of taste buds.

The taste receptors in the mouth sense the basic five tastes:

Let’s see in brief about each five basic tastes

Sweetness is produced by the presence of sugars in the food, some proteins and a few other substances. Sweetness is often connected to aldehydes and ketones which contain a carbonyl group. At least two different variants of the "sweetness receptors" need to be activated for the brain to register sweetness. The compounds which the brain senses as sweet are thus compounds that can bind with a varying bond strength to several different sweetness receptors. The average human detection threshold for sucrose is 10 millimoles per liter. For lactose, it is 30 millimoles per liter, and 5-Nitro-2-propoxyaniline 0.002 millimoles per liter.

Saltiness is a taste produced by the presence of sodium chloride in food and to some degree, other salts. The ions of salt, especially sodium, can pass directly through ion channels in the tongue, leading to an action potential.

Many people find bitter tastes to be unpleasant. Bitterness is the taste which detects bases. Many alkaloids taste bitter. The bitterest substance known is the synthetic chemical denatonium, marketed as the trademarked Bittrex discovered in 1958. It is commonly used on denaturizing ethanol. This genetic variation in the ability to taste a substance has been a source of great interest to those who study genetics. Quinine, the anti-malarial prophylactic, is also known for its bitter taste and is found in tonic water. Bitter taste receptors are known specifically as T2R's (taste receptors, type 2). They are identified not only by their ability to taste for certain "bitter" ligands.

Sourness is the taste that detects acids in the food. Hydrogen ion channels detect the concentration of hydronium ions that have dissociated from an acid. Hydrogen ions also inhibit the potassium channel, which normally functions to hyperpolarize the cell. Thus, by a combination of direct intake of hydrogen ions (which itself depolarizes the cell) and the inhibition of the hyperpolarizing channel, sourness causes the taste cell to fire in this specific manner.

Savouriness is the name for the taste sensation produced by the free glutamates commonly found in fermented and aged foods. In English, it is sometimes described as meaty or savoury. In the Japanese, the term umami is used for this taste sensation, whose characters literally mean delicious flavour.

Savoury is considered a fundamental taste in Japanese and Chinese cooking but is not discussed as much in Western cuisine.

Umami is now the commonly used term by taste scientists. Examples of food containing these free glutamates are the cheese variety of parmesan and Roquefort as well as soy sauce and fish sauce. It is also found in significant amounts in various unfermented foods such as walnuts, grapes, broccoli, tomatoes, and mushrooms, and to a lesser degree in meat.

The additive monosodium glutamate (MSG), which produces a strong savoury taste. These are naturally present in many protein-rich foods. There is a synergistic effect between MSG, IMP and GMP which together in certain ratios produce a strong umami taste.

Coming to the sixth taste as the scientists establish is ‘Fat’

Scientists believe that in addition to sweet, sour, salty, bitter, and umami, there is a sixth taste ‘taste for fat.’

Though fat has occasionally been raised as a possible basic taste since at least the 1800s, in November 2005, a study reported that French researches claimed to have evidence for the sixth taste for fatty substance.

It is a sensation one would get from eating oxidized oil. The mouthfeel humans typically associate with fatty foods is due to triglycerides, that doesn't actually have a taste but is more about texture. Fatty acids on their own leave an unpleasant taste in the mouth when taken in a high concentration.