New cases of COVID-19 on decline in Gujarat 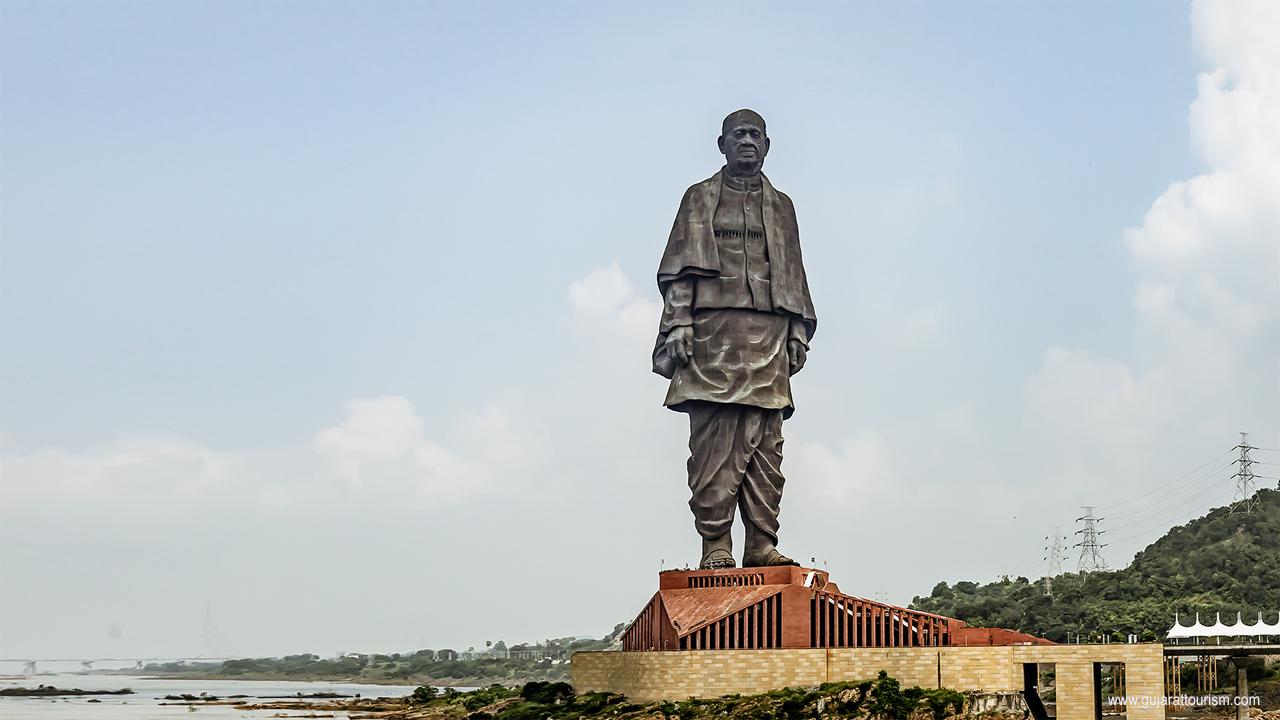 ▴ New cases of COVID-19 on decline in Gujarat

Reports state that new cases of Covid19 recorded during the last 24 hours have fallen below the 1400 mark. The number of containment zones also reduced significantly in Ahmedabad.

According to the sources, the municipal authorities are not declaring micro containment zones in the areas where new cases are found on a sporadic basis.

Only areas with more than 3 cases on the same floor are being added to the micro containment zone. Ahmedabad city has 2568 active cases at present, which was more than 3200 a month ago.