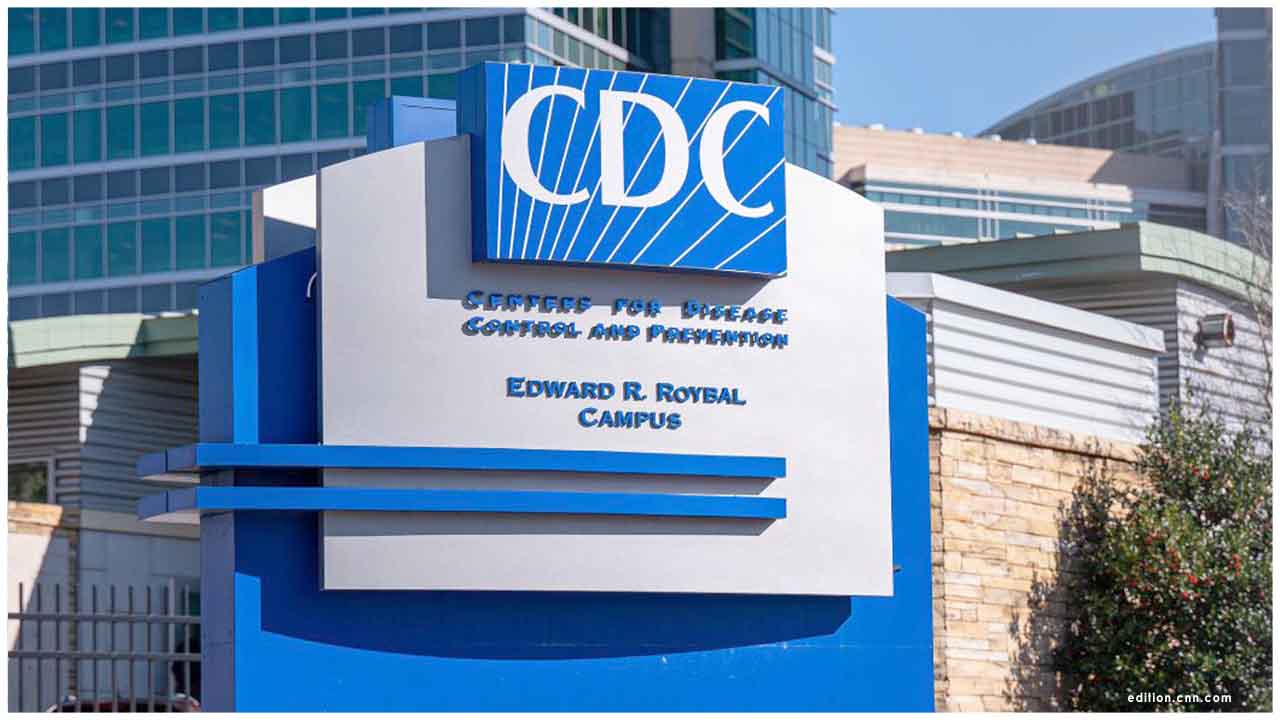 Political reasons are cited to be reason for the blunder

A controversial update to US Centers for Disease Control and Prevention's coronavirus testing guidance last month was not written by CDC scientists and was posted online before it had undergone the normal scientific review process, two sources confirm to CNN. The guidance was updated again on Friday and now stresses that anyone who has been in contact with an infected person should be tested for coronavirus.

The document, which included guidance about testing people without Covid-19 symptoms, was sent to the CDC by the US Department of Health and Human Services, the two sources told CNN. It was supposed to go through a vetting process that includes a director of science, fact-checking, cross-checking and several back-and-forths for scientific review -- a process that can take several days.

As the document was going through the process, one of the sources told CNN they woke up one morning and saw that the unaltered document had been posted on the CDC's website in its original form and including some errors.

A senior federal health official close to the process had previously told CNN that the sudden change in Covid-19 testing guidance was the result of pressure from the Trump administration, saying, "It's coming from the top down."

Admiral Brett Giroir, the White House coronavirus testing coordinator, said in a briefing just after the changes in August that the guideline updates were "a CDC action," saying, "As always, guidelines received appropriate attention, consultation and input from task force experts -- and I mean the medical and scientific experts."

"There is no direction from President Trump, the Vice President, or the (Health and Human Services) secretary about what we need to do," Giroir said at the time.Giroir said White House Coronavirus Task Force members had signed off on the testing guideline document during a task force meeting in August.
Task force member Dr. Anthony Fauci, the director of the National Institute of Allergy and Infectious Diseases, confirmed to CNN that he was under general anesthesia for vocal cord surgery during that particular task force meeting.

Before the guidance was updated, the CDC website said: "Testing is recommended for all close contacts of persons with SARS-CoV-2 infection. Because of the potential for asymptomion.cnn.comatic and pre-symptomatic transmission, it is important that contacts of individuals with SARS-CoV-2 infection be quickly identified and tested."
The site was changed on August 24 to say: "If you have been in close contact (within 6 feet) of a person with a COVID-19 infection for at least 15 minutes but do not have symptoms, you do not necessarily need a test unless you are a vulnerable individual or your health care provider or State or local public health officials recommend you take one."
Fauci says he was in surgery when task force discussed CDC testing guidelines