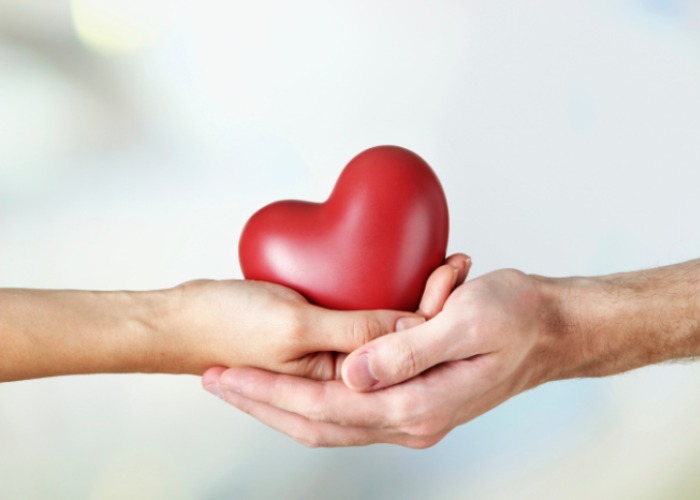 A healthy heart will give you the courage to face challenges of your life, so take the best care of your heart, do what it takes to keep a heart healthy

Cardiovascular diseases (CVD) are the most common cause of death globally. An estimated 17 million people die from CVD every year. Fortunately, the main causes of cardiovascular disease are modifiable factors, which include lack of exercise, smoking, and a poor diet. Hence, it is important to look after our heart by eating a healthy diet, saying no to tobacco and doing exercise. People living with CVD are more vulnerable to contract coronavirus infection.

Cardiovascular diseases (CVDs) have now become the leading cause of mortality in India. A quarter of all mortality is attributable to CVD. Ischemic heart disease and stroke are the predominant causes and are responsible for >80% of CVD deaths. The Global Burden of Disease study estimate of age-standardized CVD death rate of 272 per 100 000 population in India is higher than the global average of 235 per 100 000 population. Premature mortality in terms of years of life lost because of CVD in India increased by 59%, from 23.2 million (1990) to 37 million (2010). Despite wide heterogeneity in the prevalence of cardiovascular risk factors across different regions, CVD has emerged as the leading cause of death in all parts of India, including poorer states and rural areas. In 2016 India reported 63% of total deaths due to NCDs, of which 27% were attributed to CVDs. CVDs also account for 45% of deaths in the 40-69 year age group.

This year, the theme of World Heart Day is “Use Heart to Connect”. The idea is to find different and innovative ways to connect people to heart health.

The involvement of government and organizations is most important for developing countries, which are heavily affected by these diseases. People around the world conduct awareness about cardiovascular disease (CVD) - its warning signs, the steps you can take to fight it, and how to help those around you who may be suffering.